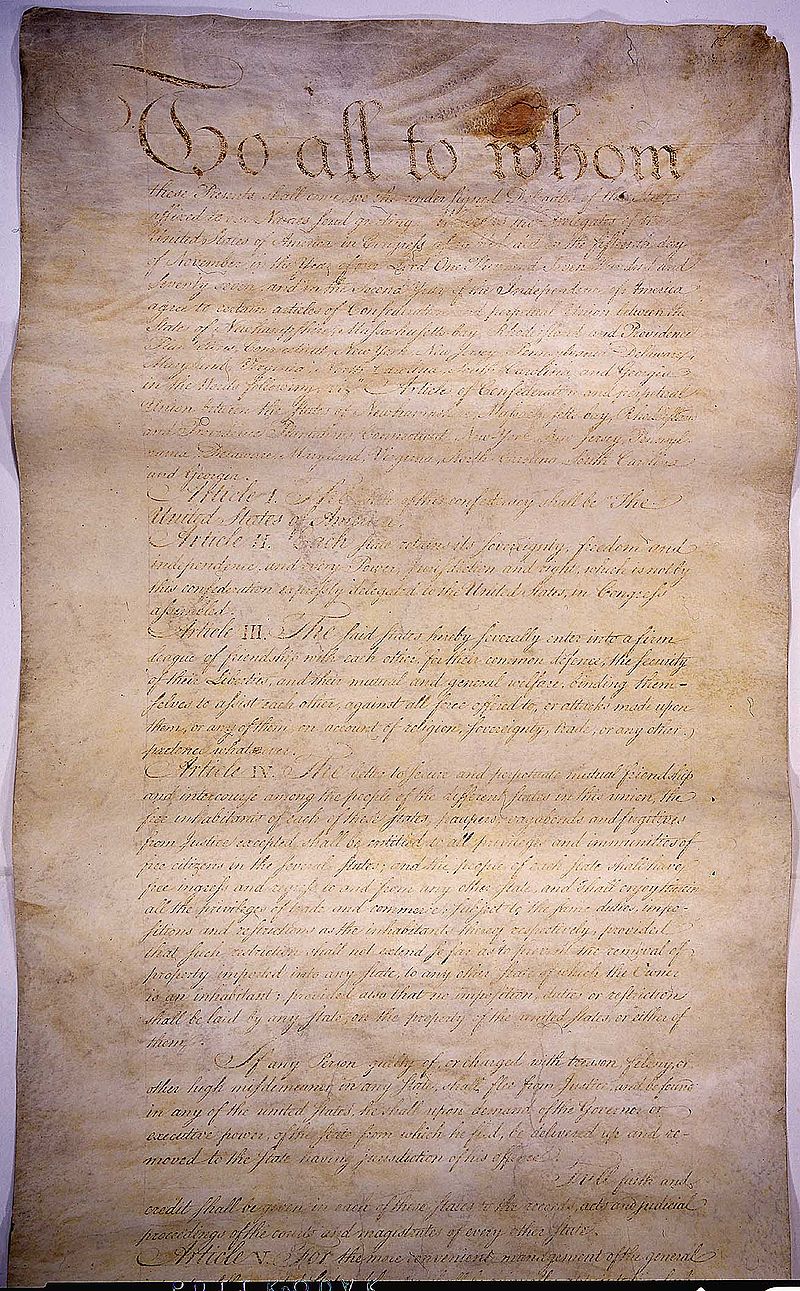 Less than five years after the ratification of the Articles of Confederation, enough leading Americans decided that the system was inadequate to the task of governance that they peacefully overthrew their second government in just over 20 years. The difference between a collection of sovereign states forming a confederation and a federal government created by a sovereign people lay at the heart of debate as the new American people decided what form their government would take.

Between 1776 and 1787, Americans went from living under a sovereign king, to living in sovereign states, to becoming a sovereign people. That transformation defined the American Revolution.