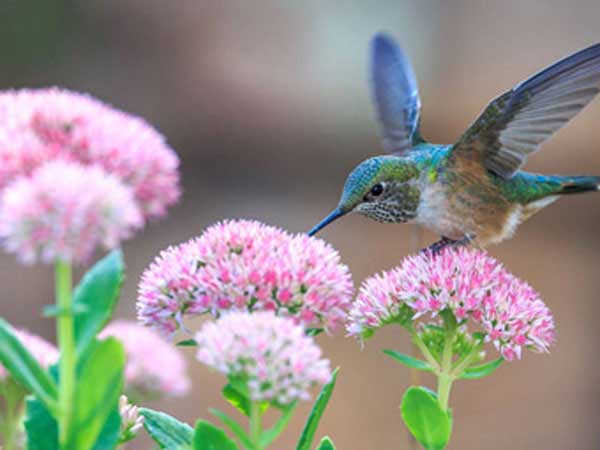 Erick Hawkins in the first production of Appalachian Spring. In the background, left to right: the four Followers, Martha Graham, May O’Donnell, 1944. Performing Arts Reading Room, Library of Congress.

Performed to music by Aaron Copland and commissioned by Elizabeth Sprague Coolidge, the minimalist sets for Appalachian Spring were designed by Isamu Noguchi, costumes by Edithe Gilfond, and lighting by Jean Rosenthal. The work premiered on 30 October 1944 in the Elizabeth Sprague Coolidge Auditorium, Library of Congress, Washington, D.C. The cast included Martha Graham (The Bride), Erick Hawkins (The Husbandman), Merce Cunningham (The Revivalist), May O’Donnell (The Pioneering Woman), Nina Fonaroff, Pearl Lang, Marjorie Mazia, and Yuriko (The Followers).

Copland’s music for Appalachian Spring is scored for a small, thirteen-member chamber ensemble and, the composition received the 1945 Pulitzer Prize for Music. Originally, Copland called his work Ballet for Martha; however, just before the premier, Graham suggested Appalachian Spring, a title that was inspired by Hart Crane’s poem, “The Bridge.”

One of Graham’s most iconic and enduring choreographies, the story is based on a wedding and is a celebration of the American pioneers of the early nineteenth century. Noguchi’s sparse set, designed to represent the new couple’s farmhouse, included a platform with a slim rocking chair, a bench, a section of fence, and a tree stump that The Revivalist uses as a pulpit. The music and dance were perfect companions, reflecting youthful desires symbolized in Romanticized notions of the open prairies of America’s frontier–a stark contrast to the world events of 1944. Robert Sabin, writing for Dance Observer (December 1944) noted “Appalachian Spring works outward into the basic experiences of people living together, love, religious belief, marriage, children, work and human society.” Critic John Martin in The New York Times (5 November 1944) observed that the tone was “shining and joyous. On its surface it fits obviously into the category of early Americana, but underneath it belongs to a much broader and a dateless category. It is, indeed, a kind of testimony to the simple fineness of the human spirit.”

The concert included two other works, also commissioned by Elizabeth Sprague Coolidge: Mirror Before Me (later called Herodiade, to music by Paul Hindemith) and Imagined Wing (to music by Darius Milhaud).