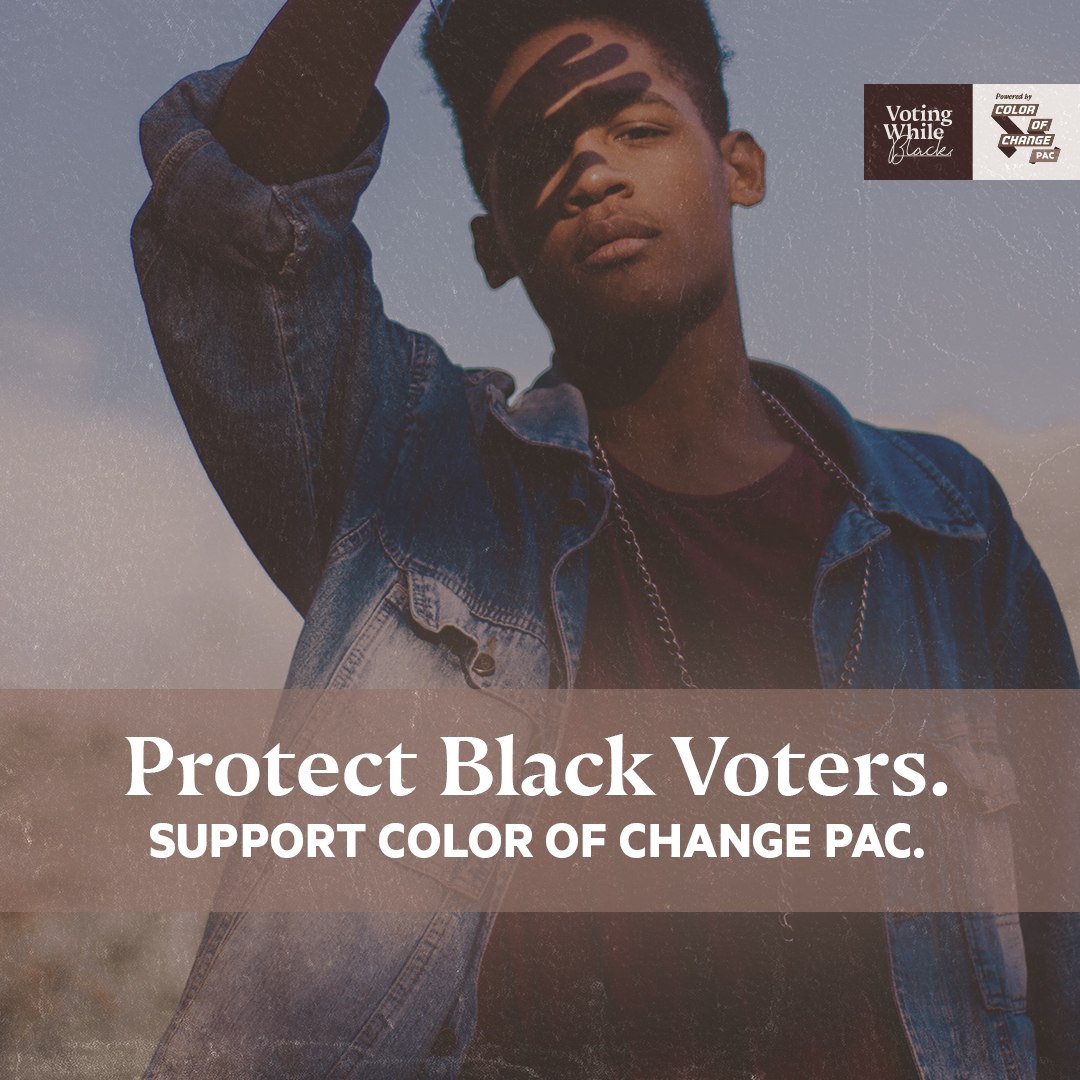 Here’s what the bill will do:

One of the best ways to fight back against racist voter suppression efforts like is to build political power in Black communities. That is why Color Of Change PAC exists – will you chip in to support our work?