On September 9, 1957, President Dwight D. Eisenhower signed into law the Civil Rights Act of 1957. Originally proposed by Attorney General Herbert Brownell, the Act marked the first occasion since Reconstruction that the federal government undertook significant legislative action to protect civil rights. Although influential southern congressman whittled down the bill’s initial scope, it still included a number of important provisions for the protection of voting rights. It established the Civil Rights Division in the Justice Department, and empowered federal officials to prosecute individuals that conspired to deny or abridge another citizen’s right to vote. Moreover, it also created a six-member U.S. Civil Rights Commission charged with investigating allegations of voter infringement. But, perhaps most importantly, the Civil Rights Act of 1957 signaled a growing federal commitment to the cause of civil rights.

Expand all | Collapse all | Results 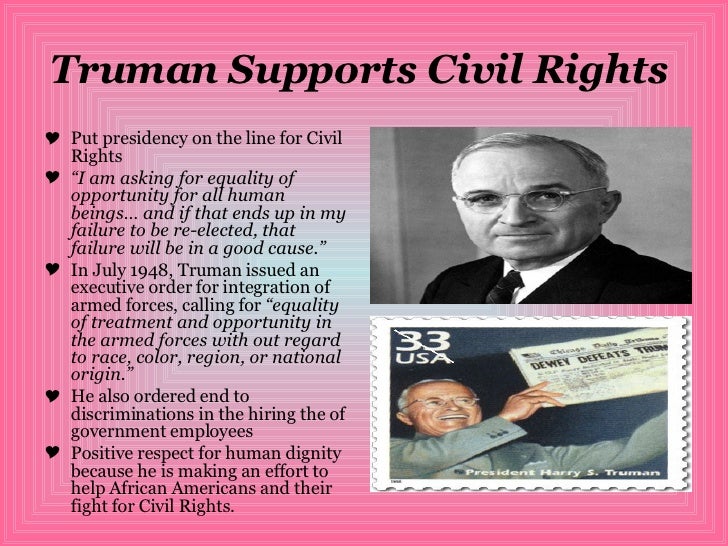 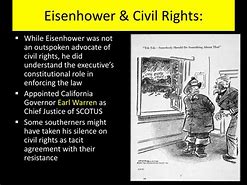 On September 9 1943, the head of the Nazi German occupation forces of the Greek island of Zakynthos, following orders from Berlin as part of Adolf Hitler’s Final Solution, summoned the mayor, Loukas Karrer, to his office.

He demanded a list of all Jews on the island in order for their ultimate round up and deportation. He asked him to return with the list in 24 hours.

for the complete article:  www.pappaspost.com