On this day in 1787, delegates to the Constitutional Convention begin to assemble in Philadelphia to confront a daunting task: the peaceful overthrow of the new American government as defined by the Article of Confederation. Although the convention was originally supposed to begin on May 14, James Madison reported that a small number only had assembled. Meetings had to be pushed back until May 25, when a sufficient quorum of the participating states—Massachusetts, New York, New Jersey, Pennsylvania, Delaware, Virginia, North Carolina, South Carolina and Georgia—had arrived.

As the new United States descended into economic crisis and inter-state quarrels, the new nation’s leaders had become increasingly frustrated with their limited power. When in 1785, Maryland and Virginia could not agree on their rights to the Potomac River, George Washington called a conference to settle the matter at Mt. Vernon. James Madison then convinced the Virginia legislature to call a convention of all the states to discuss such sticky trade-related issues at Annapolis, Maryland. The Annapolis Convention of September 1786 in turn called the Philadelphia Convention, to devise such further provisions as shall appear to them necessary to render the constitution of the Federal Government adequate to the exigencies of the Union.

Between Madison’s initial call for the states to send delegates to Annapolis and the presentation of Madison’s Virginia plan for a new government to the convention in Philadelphia, a fundamental shift in the aims of the convention process had taken place. No longer were the delegates gathered with the aim of tweaking trade agreements. A significant number of the men present were now determined to overhaul the new American government as a whole, without a single ballot being cast by the voting public. 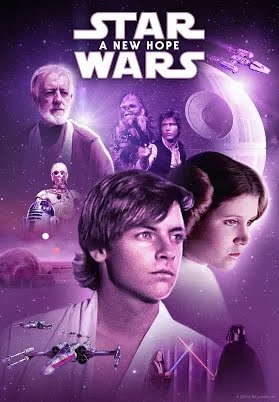