October is Bullying Prevention Awareness Month – when individuals, families, schools, and communities across the nation help to raise awareness about bullying prevention. 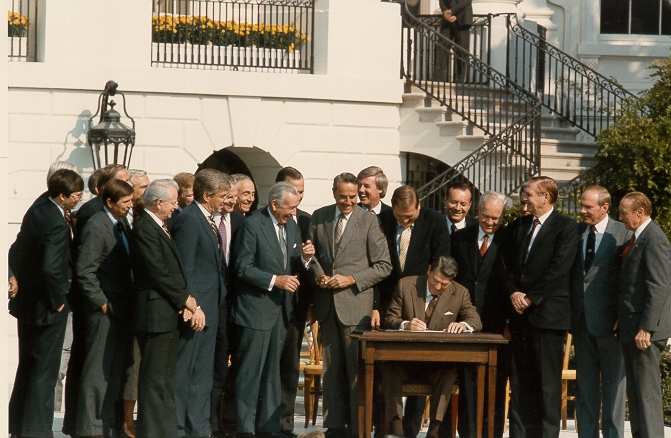