When Is Martin Luther King Jr. Day?  It’s A Little Later Than Usual
By Kristina Johnson

Every year in late January, many Americans get a long weekend off from work or school thanks to a federal holiday. But as you enjoy that day off, it’s important to reflect on the man the day honors — Dr. Martin Luther King, Jr. — and the impact he made on the country. So when is Martin Luther King Junior, Day this year? It’s right around the corner.

The late civil rights icon’s actual birthday is on January 15, but The Old Farmer’s Almanac noted that the holiday is always observed on the third Monday in January. If he were still alive, King would be turning 90 this year according to History.com. Because it’s a federal holiday, USA Today explained that post offices, banks, and courts are closed. Schools are typically closed on Martin Luther King, Jr. Day, as well (although, as The Atlantic detailed, sometimes districts decide to hold classes on the holiday as a way to make up for snow days).

Dr. King rose to prominence as a leader of the civil rights movement. He lead the Montgomery bus boycott in 1955, which kicked off in response to the arrest of Rosa Parks after she refused to give up her bus seat, according to Brittanica.com. Threats against King and attempts on his life began with that first major protest action, including the bombing of his home. Nonetheless, the boycott worked and in just over a year, Montgomery buses were desegregated.

In 1963, King delivered the famed speech that every school kid learns these days. The “I Have a Dream” speech was given as part of the March on Washington, according to the King Institute. “I have a dream that my four little children will one day live in a nation where they will not be judged by the color of their skin but by the content of their character,” he said in one of its most quoted lines. He met with John F. Kennedy afterward to press the president to extend more rights to African-American men and women. King’s activism continued right up until his death in 1968 when he was assassinated by James Earl Ray. He was just 38 years old when he was shot and killed on a balcony at the Lorraine Hotel in Memphis, TN. The site has since been turned into the National Civil Rights Museum.

The push for a holiday honoring King began right away, but it would be a few decades before it finally came to fruition. Some of the fiercest pushback came from the late Senator Jesse Helms, who’s gone down in history as a racist, reported The Washington Post. The bill eventually overcame the opposition, though, and President Ronald Reagan finally signed it into law in 1983 according to Time Magazine. It was first celebrated as a federal holiday in 1986. Some states were reluctant to take part in MLK Day, however, and The New York Times reported that it wasn’t until 1999 that the last state (New Hampshire) finally got on board.

If you don’t have to go to work or school on January 18, thanks to MLK Day, you might consider using it as an opportunity to volunteer. The Corporation for National and Community Service urges people to think of it as a “day on” as opposed to a day off and spend it in service to others — the perfect way to honor King’s life and work. 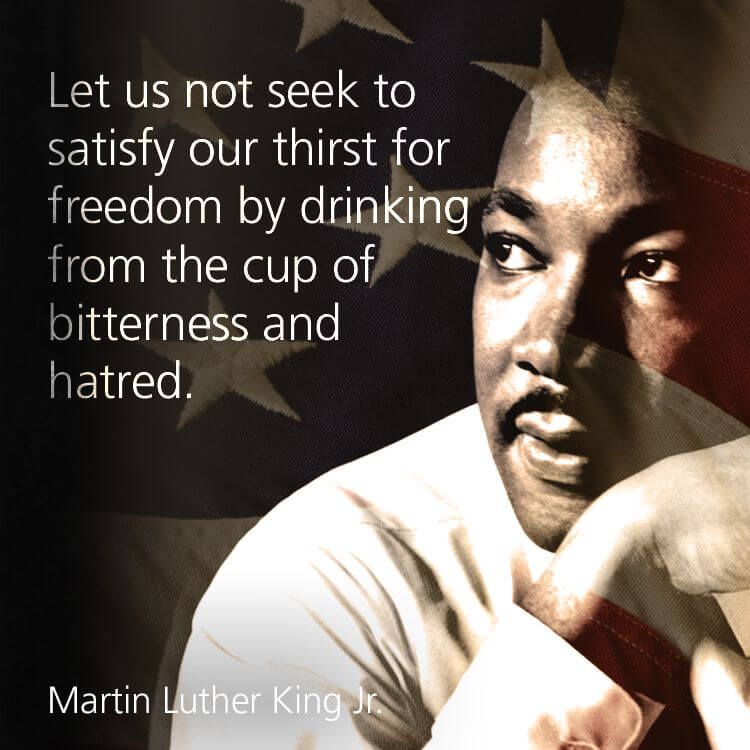 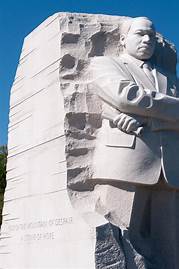