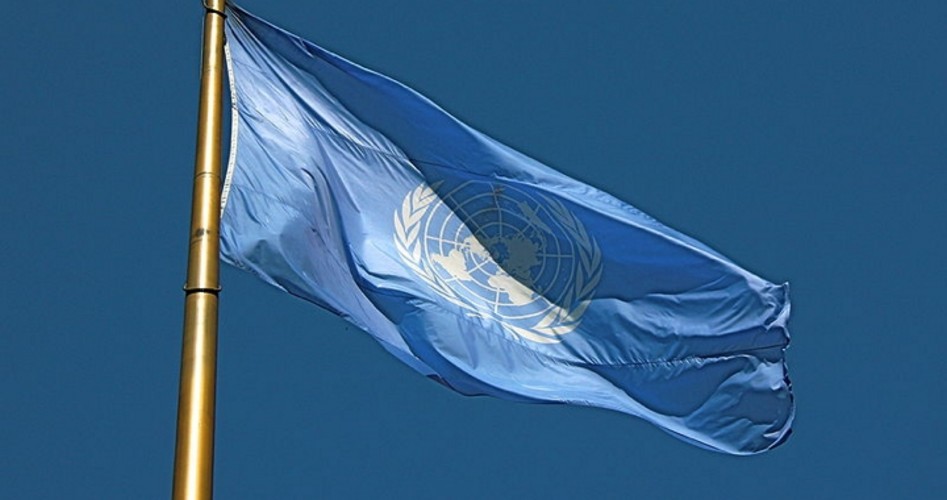 On December 4, 1945, the United States Senate passed the United Nations Participation Act, committing the United States to full, active participation in the United Nations. While the date does not have the kind of national recognition and observance given to the December 7, 1941 attack on Pearl Harbor, the terrorist attacks of September 11, 2001, or the November 22, 1963 assassination of President Kennedy, December 4 is a date on which the U.S. Senate — often called “the world’s greatest deliberative body — voted to seriously compromise a significant feature of the nation’s sovereignty. The bill was approved by the House and signed into law by President Truman later that month

for more info .. December 4, 1945: The Day the Senate Surrendered Our Sovereignty
Written by Jack Kenny   thenewamerican.com