New state rules will finally reverse the trend toward less overtime pay. And that will be good for everyone. 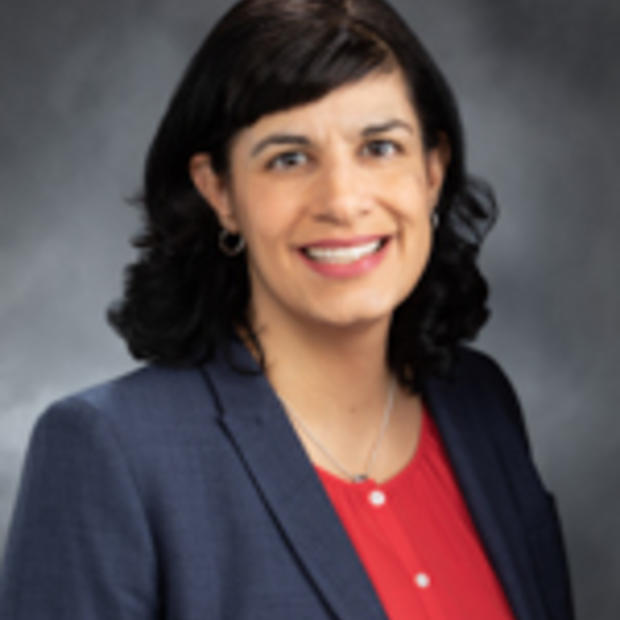 by Nicole Macri
“Washington state just took a big step to bring back the 40-hour workweek: The Department of Labor & Industries (L&I) has released a bold plan to restore overtime protections to hundreds of thousands of salaried workers in our state. Under L&I’s plan, workers paid less than 2.5 times the minimum wage (about $70,000 per year) will get overtime pay when they work overtime hours, regardless of their job title, and regardless of whether they’re salaried or hourly.

This is a huge step forward that will return millions of hours to hundreds of thousands of underpaid and overworked people in our state. It restores the promise of one of the most fundamental workplace rights: the right to a 40-hour workweek, with time-and-a-half pay when you work additional hours.

Washington State Department of Labor & Industries has released a bold plan to restore overtime rights for hundreds of thousands of salaried workers in our state. Under the state’s plan, if you’re paid less than 2.5 times the minimum wage (about $70,000/year) you’ll get overtime pay when you work overtime hours, no matter what job title your boss gives you, and regardless of whether you’re salaried or hourly. The updated rules would phase in over the next several years.

This would be a huge step forward for workers’ rights in our state, and whether you work a salaried job, an hourly job, or you’re retired, we need your voice to back it up!

Official public comment is an important part of the process, and the state is going to be carefully tracking the number of comments they get on each side. We made it easy — just answer a few quick questions to build your own comment and let L&I know that you support restoring overtime rights.

OCTOBER TERM, 1995
Syllabus
UNITED STATES v. VIRGINIA ET AL.
CERTIORARI TO THE UNITED STATES COURT OF APPEALS FOR THE FOURTH CIRCUIT
No.94-1941. Argued January 17, 1996-Decided June 26,1996*
Virginia Military Institute (VMI) is the sole single-sex school among Virginia’s public institutions of higher learning. VMI’s distinctive mission is to produce “citizen-soldiers,” men prepared for leadership in civilian life and in military service. Using an “adversative method” of training not available elsewhere in Virginia, VMI endeavors to instill physical and mental discipline in its cadets and impart to them a strong moral code. Reflecting the high value alumni place on their VMI training, VMI has the largest per-student endowment of all public undergraduate institutions in the Nation. The United States sued Virginia and VMI, alleging that VMI’s exclusively male admission policy violated the Fourteenth Amendment’s Equal Protection Clause. The District Court ruled in VMI’s favor. The Fourth Circuit reversed and ordered Virginia to remedy the constitutional violation. In response, Virginia proposed a parallel program for women: Virginia Women’s Institute for Leadership (VWIL), located at Mary Baldwin College, a private liberal arts school for women. The District Court found that Virginia’s proposal satisfied the Constitution’s equal protection requirement, and the Fourth Circuit affirmed. The appeals court deferentially reviewed Virginia’s plan and determined that provision of single-gender educational options was a legitimate objective. Maintenance of single-sex programs, the court concluded, was essential to that objective. The court recognized, however, that its analysis risked bypassing equal protection scrutiny, so it fashioned an additional test, asking whether VMI and VWIL students would receive “substantively comparable” benefits. Although the Court of Appeals acknowledged that the VWIL degree lacked the historical benefit and prestige of a VMI degree, the court nevertheless found the educational opportunities at the two schools sufficiently comparable.
Held:
1. Parties who seek to defend gender-based government action must demonstrate an “exceedingly persuasive justification” for that action. E. g., Mississippi Univ. for Women v. Hogan, 458 U. S. 718,724. Nei-
*Together with No. 94-2107, Virginia et al. v. United States, also on certiorari to the same court.

The Canadian government just fast-tracked a response to a First Nations court victory against the Trans Mountain pipeline. It’s now re-approved and they want to start construction as early as this summer.

Remember — this project would make the Trans Mountain pipeline bigger than Keystone XL, and increase tanker traffic through the Salish Sea by seven hundred percent, which could be dire for the already struggling southern resident orca population.