“Our Iftar is also a reminder of the freedoms that bind us together as Americans, including the freedom of religion — that inviolable right to practice our faiths freely.”

— President Obama, in his remarks at Monday night’s Iftar dinner

On a beautiful summer day, it can be fun to have a picnic outside at the park, on the beach, or even in your own backyard. You do what you can to keep away ants and other bugs, but what about other unwanted guests like Salmonella or Listeria? Read our latest blog to make sure your perfect picnic is food safe. 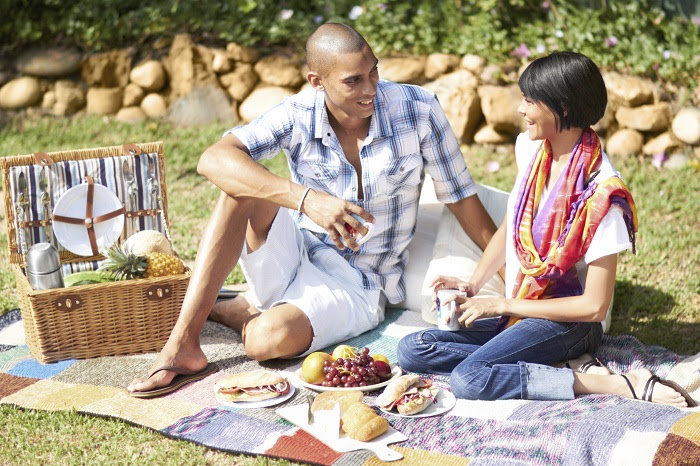 Join us for the Affordable Care Act 101 webinars in Spanish once a month on Tuesdays at 4 PM ET.

On Friday afternoon, President Obama addressed the annual meeting of the U.S. Conference of Mayors in San Francisco.

The President spoke on the need to enact common-sense gun safety reforms in the wake of last week’s mass shooting in Charleston, and highlighted progress across the country on other issues such as job creation and early childhood education.