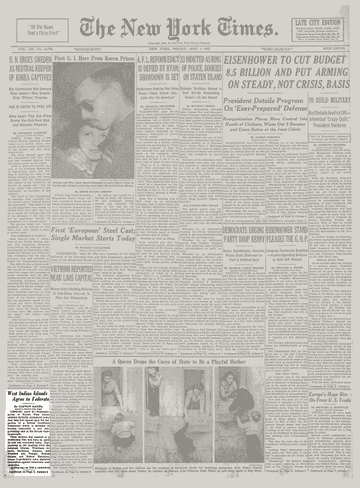 LONDON, April 30 — Representatives of British West Indian colonies formally announced today that they had agreed upon the formation of a British Caribbean Federation which is intended to become eventually a new self-governing unit in the British Commonwealth.

In 1789, the first presidential election, George Washington was unanimously elected president of the United States. With 69 electoral votes, Washington won the support of each participating elector. No other president since has come into office with a universal mandate to lead. 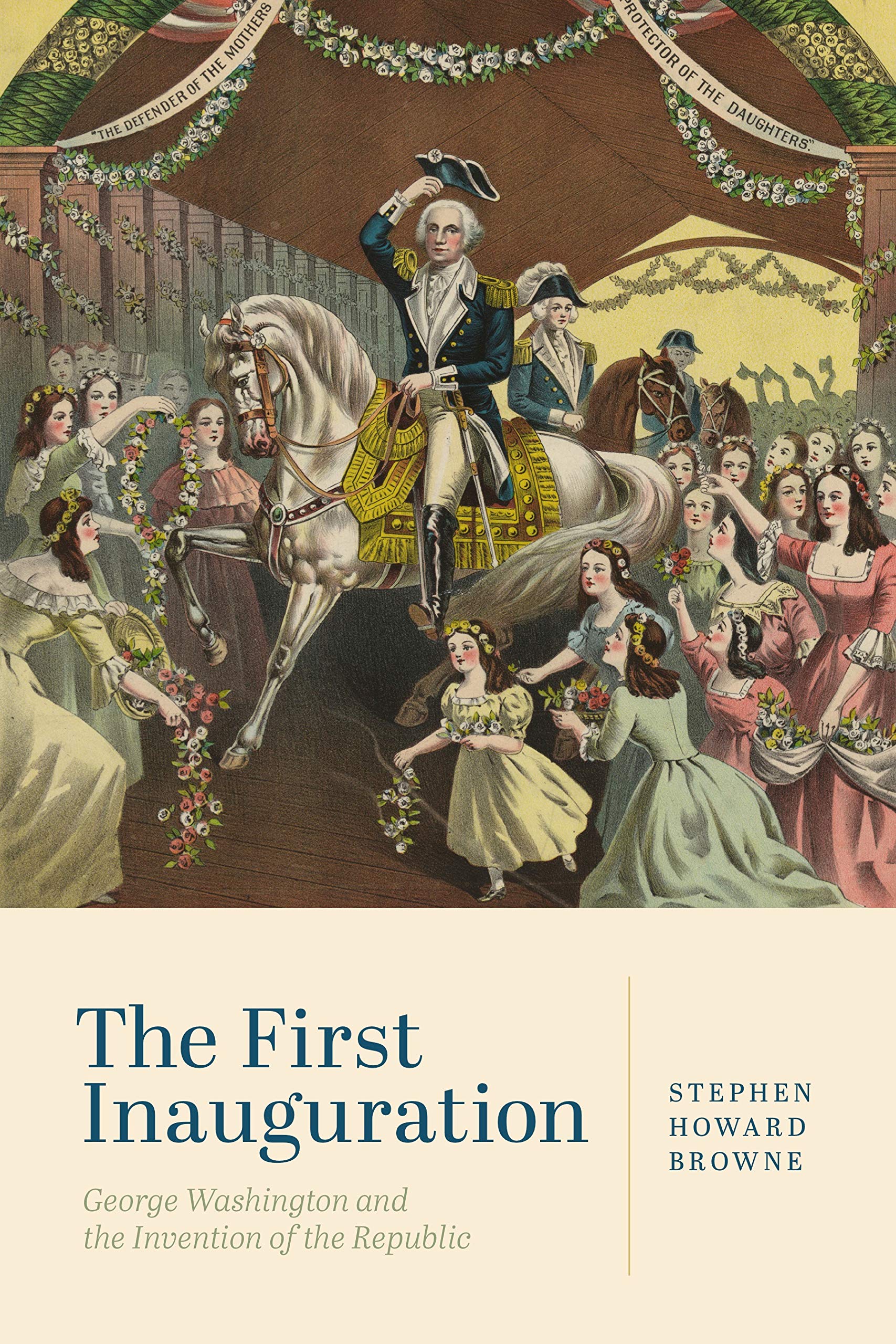 This publication, “Milestones in the History of U.S. Foreign Relations,” has been retired. The text remains online for reference purposes, but it is no longer being maintained or expanded.

Why retire “Milestones”? In mid-2016 the Office of the Historian completed a review of its online offerings and concluded that extensive resources would be needed to revise and expand this publication to meet the Office’s standards for accuracy and comprehensiveness. At the same time, the events described in the “Milestones” essays are amply covered by numerous respected secondary sources. Rather than duplicate these efforts, the Office of the Historian has decided to focus its resources on areas where it is uniquely suited to make a contribution, such as coverage of the Department of State’s institutional history. In keeping with the publication’s new status, it can now be found under “More Resources” in the site-wide menu.

Notice posted on May 9, 2017.
Updated June 1, 2017 to note that the review described was completed in mid-2016.
Updated April 8, 2018 to link to the new Administrative Timeline of the Department of State.