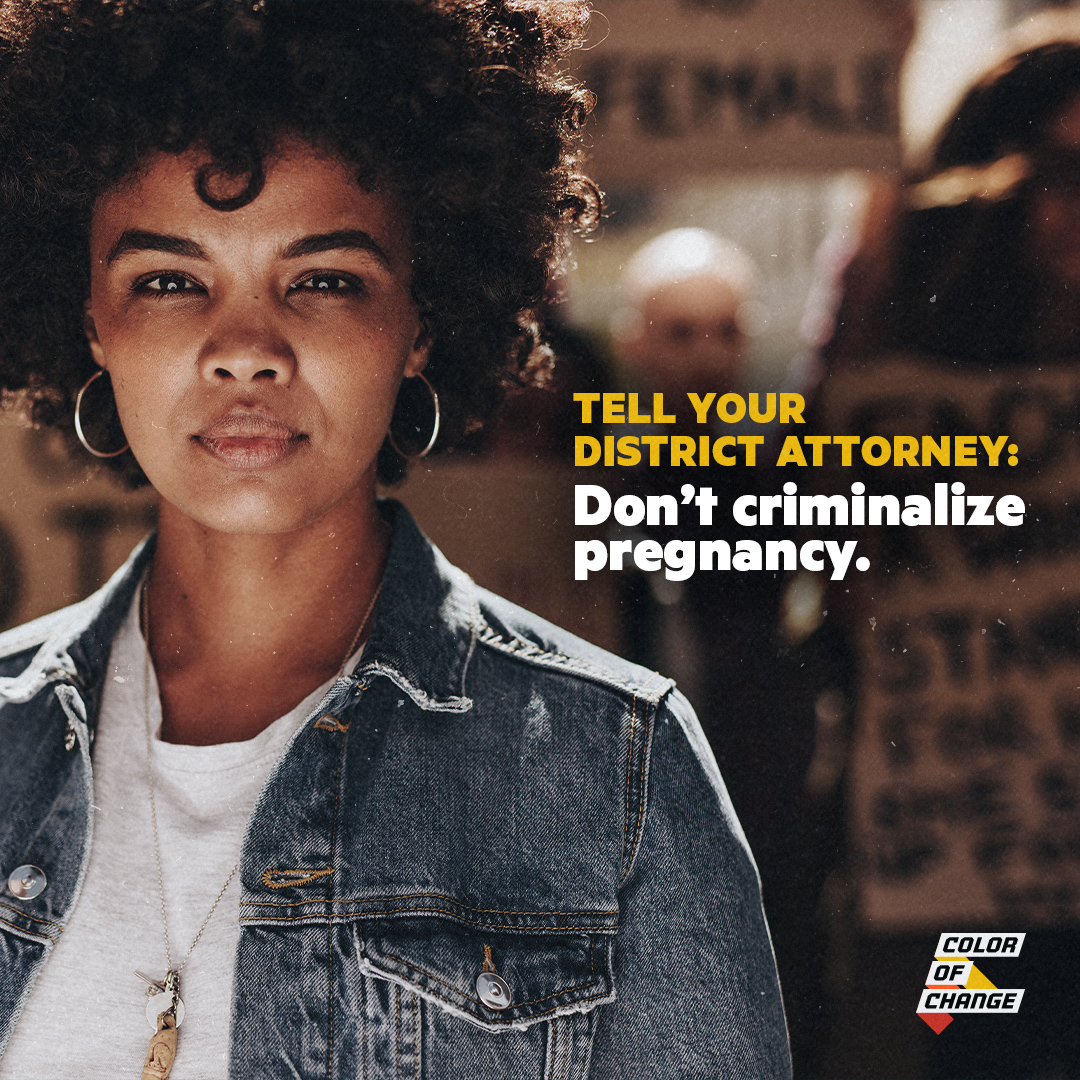 Across the country, frontline medical staff are working overtime to ensure our communities are safe and healthy during the COVID-19 pandemic (also known as coronavirus). Every day, the frontline hospital staff at Johns Hopkins, for example, put their lives at risk to treat the growing number of people with coronavirus. Johns Hopkins is not only a world-renowned hospital, but it is a hospital that serves a tremendous number of Black people in Baltimore. And because of their dedication to our community, and the sacrifices they are making to keep treating people, we want to show the medical staff — particularly working class staff like orderlies, nurses, and cleaning staff — at John Hopkins how grateful we are for their service.

Frontline medical staff are heroes. So, we’d like to provide help where we can, by contributing healthy snacks, coffee, and energy drinks to the staff at Johns Hopkins, who serve one of the most high-density, low-income Black communities in the country.

CONTRIBUTE NOW and help us raise $5000 to provide care packages for the frontline medical staff who are working overtime to protect us during the spread of coronavirus. 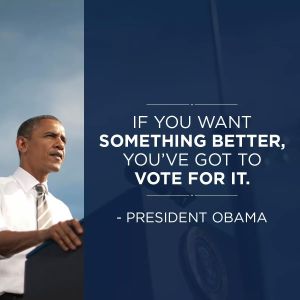 a repost from 2010 – Black History Month

WASHINGTON – Days from now, a stately black schooner will sail through a narrow channel into Havana’s protected harbor, its two masts bearing the rarest of sights — the U.S. Stars and Stripes, with the Cuban flag fluttering nearby.

The ship is the Amistad, a U.S.-flagged vessel headed for largely forbidden Cuban waters as a symbol of both a dark 19th century past and modern public diplomacy.

The Amistad is the 10-year-old official tall ship of the state of Connecticut and a replica of the Cuban coastal trader that sailed from Havana in 1839 with a cargo of African captives, only to become an emblem of the abolitionist movement.

Its 10-day, two-city tour of Cuba provides a counterpoint to new and lingering tensions between Washington and Havana and stands out as a high-profile exception to the 47-year-old U.S. embargo of the Caribbean island.

For the Amistad, it also represents a final link as it retraces the old Atlantic slave trade triangle, making port calls that are not only reminders of the stain of slavery but also celebrations of the shared cultural legacies of an otherwise sorry past.

When it drops anchor in Havana’s harbor on March 25, the Amistad will not only observe its 10th anniversary, it will commemorate the day in 1807 when the British Parliament first outlawed the slave trade.

The powerful image of a vessel displaying home and host flags docking in Cuba is not lost on Gregory Belanger, the CEO and president of Amistad America Inc., the nonprofit organization that owns and operates the ship.

“We’re completely aware of all of the issues currently surrounding the U.S. and Cuba,” he said. “But we approach this from the point of view that we have this unique history that both societies are connected by. It gives us an opportunity to transcend contemporary issues.”

It’s not lost on Rep. William Delahunt, either. The Massachusetts Democrat has long worked to ease U.S.-Cuba relations and he reached out to the State Department to make officials aware of the Amistad’s proposal.

U.S.-flagged ships have docked in Havana before, but none as prominently as the Amistad. The Treasury’s Office of Foreign Assets Control has periodically approved Cuba stops for semester-at-sea educational programs for American students, and the Commerce Department has authorized U.S. shiploads of exports under agriculture and medical exemptions provided in the Trade Sanctions Reform Act of 2000.

“Obviously we have serious differences, disagreements,” Delahunt said. “But in this particular case the two governments, while not working together, clearly were aware of the profound significance of this particular commemoration.”

The original Amistad’s story, the subject of a 1997 Steven Spielberg movie, began after it set sail from Havana in 1839. Its African captives rebelled, taking over the ship and sending it on a zigzag course up the U.S. coast until it was finally seized off the coast of Long Island. The captured Africans became an international cause for abolitionists; their fate was finally decided in 1841 when John Quincy Adams argued their case before the Supreme Court, which granted them their freedom.

Miguel Barnet, a leading Cuban ethnographer and writer who has studied the African diaspora, said it is only appropriate that the new Amistad would call on the place of the original ship’s birth. Indeed, he said in an interview from Cuba on Wednesday, it is the horror of the slave trade that left behind a rich common bond — not just between the United States and Cuba, but with the rest of the Caribbean — that is rooted in Africa.

“That’s why this is an homage to these men and women who left something precious for our culture,” he said.

The new Amistad has crossed the Atlantic and wended its way through the Caribbean since 2007. It has worked with the United Nations and UNESCO’s Slave Route Project. Using high technology hidden in its wooden frame and rigging, the ship’s crew of sailors and students has simulcasted to schools and even to the U.N. General Assembly.

It will do so again — with Cuban students — from Havana.