In 2016, Columbia Legal Services along with private co-counsel, Marc Cote of Frank, Freed, Subit & Thomas, filed a class action lawsuit, Martinez-Cuevas v. DeRuyter Brothers Dairy, on behalf of workers who allege they were not provided with adequate meal and rest breaks and not paid for all time worked while milking cows at the dairy in Outlook, Washington. In August 2017, a Yakima County Superior Court judge approved a $600,000 settlement in the case for 281 dairy workers.The Washington State Dairy Federation and the Washington Farm Bureau requested and were granted leave to intervene, so they are now also parties in the case defending against the farmworkers’ challenge. The overtime exclusion claim was not resolved by the settlement and is now before the state’s highest court.

Since 1959, the Legislature has exempted the agricultural industry from the overtime requirement in Washington’s Minimum Wage Act – protections afforded to almost all other workers engaged in dangerous occupations. As detailed in one of the five supportive briefs by amici curiae, the state exemption was directly modeled on a federal exemption crafted during the Jim Crow era, when most farm workers in the south were Black and lacked political power. This racially-tinged exclusion was incorporated into Washington law and remains today, affecting Latinx farm workers who make up the vast majority of our agricultural workforce.

“The exclusion of agricultural workers from overtime pay violates the Washington State Constitution by giving special treatment to agricultural employers and discriminating against Latinx farm workers,” said Lori Isley, Deputy Director of Advocacy at Columbia Legal Services, who will be making the oral argument. “It’s time for Washington State to end this vestige of racial discrimination, which denies farm workers fair and equal treatment under the law.”
“Overtime laws are meant to protect workers from long hours that are harmful to their health. Employees in factories and other dangerous industries are protected under our state’s overtime law.

There is no reason to exclude farm workers from this vital health and safety protection,” said co-counsel Marc Cote.

The weather outside is frightful depending upon which state you live in. It is reported that snow is rolling through the low land Plains, Canada and the PNW Mountains though life in the low lands here is as per usual here in the 206 … windy and cold. In a complete surprise, reports are that #Halloween2019 will be sunny and cold! So make sure to dress appropriately and be on the safe side!
Halloween in the 206 is usually rainy.

just another rant …
I don’t know about you but dang, the #WANov5ballot was complex and took a little longer than usual to fill out because of the many positions, issues and the lack of information to ponder but, the fact that I couldn’t vote for Mayor or the City Council in my area due to how the lines are drawn is upsetting, not acceptable. I did refer to the #ProgressiveVotersGuide website for help! So, my point is, I hope everyone has taken the time to go over that #Nov5Ballot and checked the information on it with some much-needed research. I did NOT vote for R88 in this era of trump because I don’t know who or how companies will be monitored; who will face any consequences if this policy is on an honor system only and as Vets have been stating … They might or will be left out.

Politics! has seeped into every part of our lives since trump managed to gain the highest position in the land and not in a good way IMO. Whoever helped him and however he got there, it certainly isn’t what our founders envisioned. When the 2018Midterms showed that the country wanted needed checks and balances on this guy, things just got crazier. Now, we are in a Historic moment where not only has the trump impeachment inquiry vote taken in the House and will move forward we have an African American Woman currently in the position of 4th in the Democratic Primary Candidate choices. While all this is going on the Republican Nationalist Party has made a whole lot of folks uncomfortable, what with all the loony tune behavior, overt lies and racist comments by folks who claim they are qualified to be representing constituents… Tell me how that can be if you are engaging in fear of nonwhites? We all need to repeat daily, that are a nation of immigrants yet, being brown and or black appears to be enough to be considered suspect.

I do not want to go back to what sounds like the colonial days …it controlled the lives & the future of people of colour and now a group that took a hard right are saying they are Nationalists …their definition btw hasn’t been clarified by team trump after tossing it out into the airwaves.

Q: Are they determined to repeal equity in all its forms …
We are a nation of immigrants, yet it seems like there is a stark difference between which immigrants, asylum seekers or refugees that are more acceptable … You heard the rhetoric, we must move forward to stay in the present so discrimination in all its forms fails. 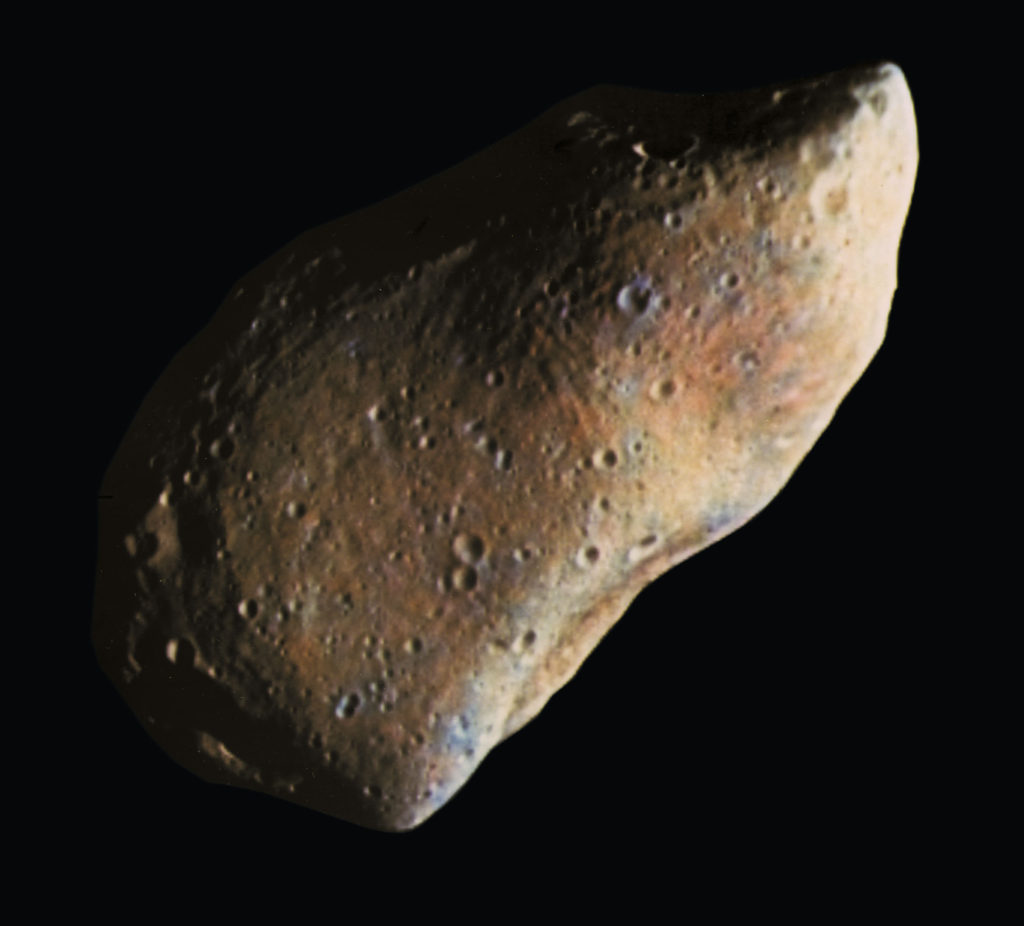 Galileo became the first spacecraft ever to encounter an asteroid when it passed Gaspra on October 29, 1991. It flew within just 1,601 kilometers (1,000 miles) of the stony asteroid’s center at a relative speed of about 8 kilometers per second (18,000 miles per hour).

for more information go to …

First elected to the Continental Congress in 1774 as a delegate from Massachusetts, Hancock became its president upon the resignation of Peyton Randolph in May 1775. During his tenure as president, Hancock presided over some of the most historic moments of the American Revolution, culminating in the signing of the Declaration of Independence in July 1776.

After resigning his position as president, Hancock returned to his home state of Massachusetts, where he continued his work in public service. After helping to establish the state’s first constitution, Hancock was elected first governor of the commonwealth of Massachusetts in 1780 and served for five years. He declined to run for reelection in 1785, but returned after a two-year absence and was elected governor for a second time in 1787. He held the position until his death in 1793.

Hancock will forever be remembered for his bold and defiant signature on the Declaration of Independence, but “bold” and “defiant” could also describe the way he lived. The wealthiest colonist in New England, Hancock risked losing everything he had for the cause of American independence. Nothing better exemplifies Hancock’s defiance than the first words he spoke after signing the Declaration of Independence. In response to the bounty the British had placed on the heads of prominent revolutionary leaders, Hancock replied, “The British ministry can read that name without spectacles; let them double their reward.”