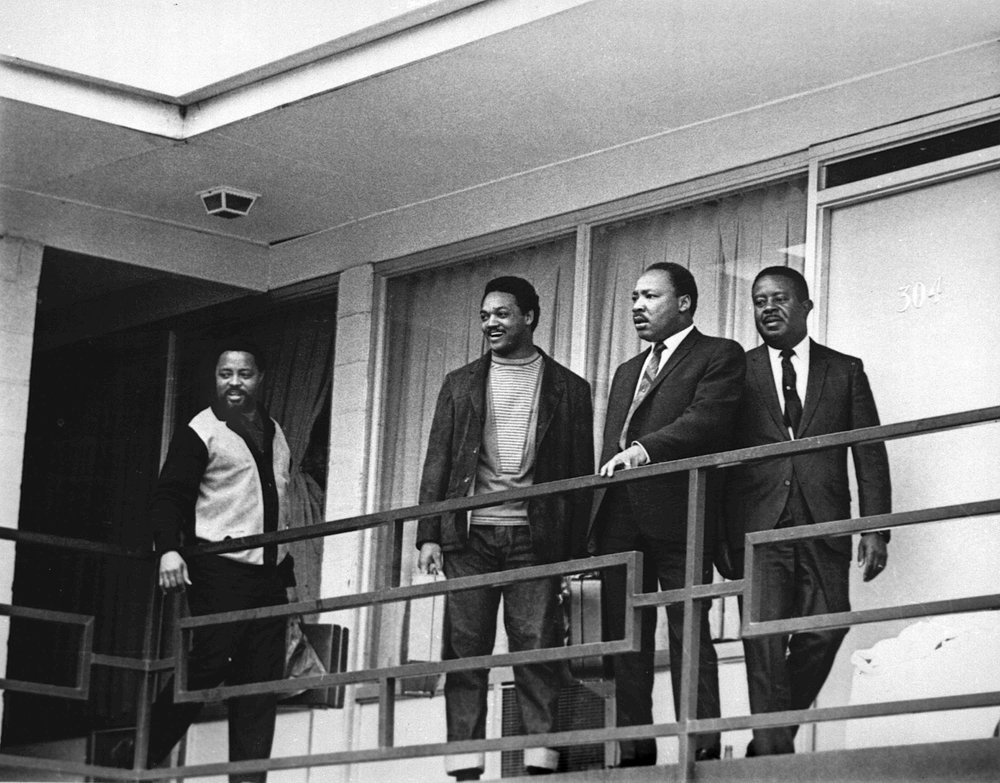 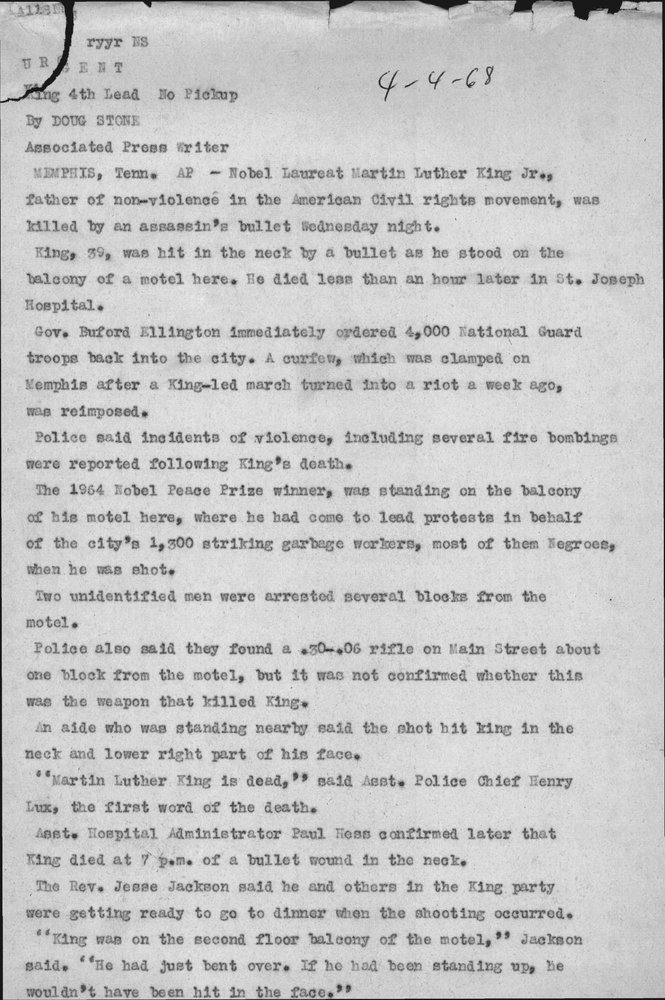 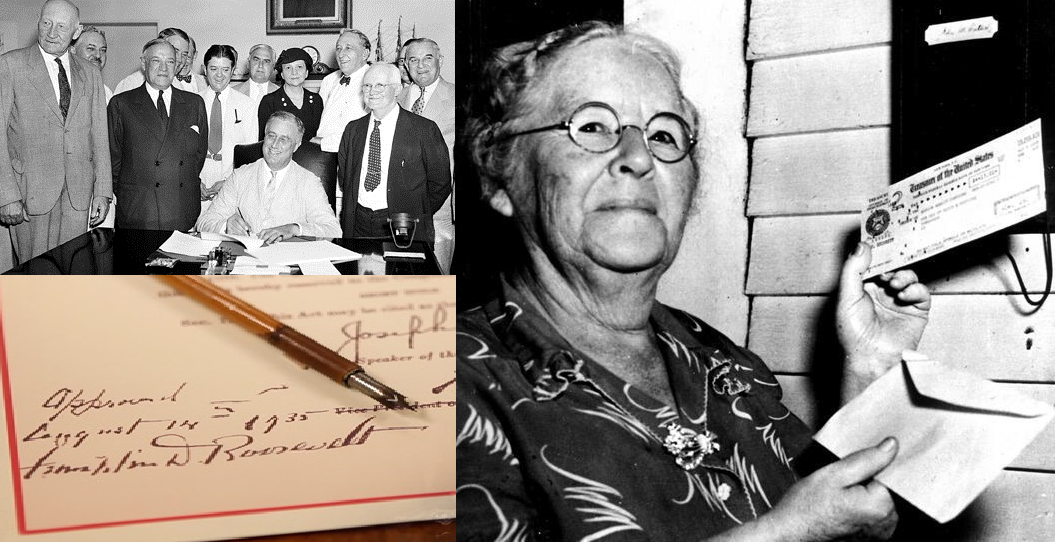 So, is anyone else finding it almost amusing to see how easy folks seem to throw out labels to describe the actions comments and stance of candidates of the democratic party in a time when this government is seemingly in a  kleptocracy moment while living a kakistocracy with a wannabe autocratic tendencies…

trump, is NOT popular and lost that vote by approximately 3Million  and the plan to change America was set a while back and it appears or seems Mcconnell and the other republicans like paul ryan were waiting for their chance …. and if you remember ryan’s comments, he said something about how he has been waiting for a “Unified republican government”.  Thing is, no one really wanted that acting gig until the birther grabbed us by the …bleep and while setting all our government agencies on fire, the rule of law, regular order, and norms being replaced with dic-tator wannabe behavior.  NOW, we need to trust the Democratic Party because our morality seems at risk each day in the hands of republicans! This makes you think back to at least POTUS41 … Not too long you’ll get sick but then reality steps in as POC continue to be targeted, police seem triggered more than ever and the problem of a certain group of males continues to gain access to guns hurting others and in most cases, themselves and that is a shame. We have more schools on lockdown, several babies have died; there are now lockdown drills, some states have given teachers guns yet, another mass shooting occurs but nothing changes. There was a case of a teacher threatening to shoot her students having just had training… It makes you wonder what could go wrong and sadly more unarmed black men and women are dying or are dead!

So, the whole thoughts prayers, etc are NOT enough in this era of trump

The idea that an activist is actually run over and some states decide to pass red flag laws but can’t improve background checks are amazingly offensive.   We should all know that even folks belonging to the NRA think better background checks are reasonable but the gun industry is very strong and so when its fav pr organization says to jump many rs and most do jump … though in this era of trump many many instances of violence have erupted, it also will be a timeline few will want to remember in the new year of 2021

We have to remember the bush timeline, aside from the obvious is sad; the guy acted impetuously then drove our economy into a ditch literally while Wall Street’s “creative accounting procedures” finally came to an ugly head. There was once an epic documentary called  House of cards by David Faber on Cnbc. It was a cruel reminder and or an awakening at how greed affects the mind; it was a truthful documentation of the nasty journey our economy took … for whom, by whom and how it (they) brought all of us down with them knowing the Government would pay for it all along …

Unfortunately, the current trump unreality show doesn’t look at all like the one we watched shortly after our financial system collapsed because this is a moment in time when the question below isn’t so far fetched …  or worse a dystopian society?

Are You having an existential crisis?

The existential crisis is something many people may face at one point or another in their lives when the world seems to become less meaningful and purposeful. People may question the inner logic of social systems, of their religion, of everything they have once held true, and they do so while becoming much more conscious of the brevity of life.

What is an existential issue?

Quite simply, are issues that have to do with the plight of human existence, with the meaning of life, and what meaning, if any, our lives have.

… is anyone else questioning their inner selves? hoping trump supporters are; on what it means to affirm one’s own individual personal  choices and consequences for such choices …and yes in this current hostile environment living an authentic life is important but at risk

If we have to subscribe to labels … idk call me a Marxist who believes in Socialism at this time.  I also believe in capitalism but only with a lower case c …   We need someone who cares, who is socially responsible and who believes the gap between the haves and have none needs to shrink; school me …what can be wrong with caring for all of the people of the US … not just the one percent… especially since that one percent has been wheeling and dealing;  and that attitude about prosperity trickling down to Mainstreet is still bs .  You have to admit it is time for a change.

Obama was not a socialist or a Marxist … he was is a centrist, a person whose political opinions are not extreme: a person whose beliefs fall between those of liberals and conservatives … Question is what do trump supporters call him now?