Amendments 13-15 are called the Reconstruction Amendments both because they were the first enacted right after the Civil War and because all addressed questions related to the legal and political status of the African Americans.

On 1/31 in 1865, the U.S. House of Representatives passes the 13th Amendment to the Constitution, abolishing slavery in America. The amendment read, “Neither slavery nor involuntary servitude…shall exist within the United States, or any place subject to their jurisdiction.”

When the Civil War began, President Abraham Lincoln’s professed goal was the restoration of the Union. But early in the war, the Union began keeping escaped slaves rather than returning them to their owners, so slavery essentially ended wherever the Union army was victorious.

In September 1862, Lincoln issued the Emancipation Proclamation, freeing all slaves in areas that were still in rebellion against the Union. This measure opened the issue of what to do about slavery in border states that had not seceded or in areas that had been captured by the Union before the proclamation.

In 1864, an amendment abolishing slavery passed the U.S. Senate but died in the House as Democrats rallied in the name of states’ rights. The election of 1864 brought Lincoln back to the White House along with significant Republican majorities in both houses, so it appeared the amendment was headed for passage when the new Congress convened in March 1865. Lincoln preferred that the amendment receive bipartisan support–some Democrats indicated support for the measure, but many still resisted.

The amendment passed 119 to 56, seven votes above the necessary two-thirds majority. Several Democrats abstained, but the 13th Amendment was sent to the states for ratification, which came in December 1865. With the passage of the amendment, the institution that had indelibly shaped American history was eradicated

Amendments 13-15 are called the Reconstruction Amendments both because they were the first enacted right after the Civil War and because all addressed questions related to the legal and political status of the African Americans. 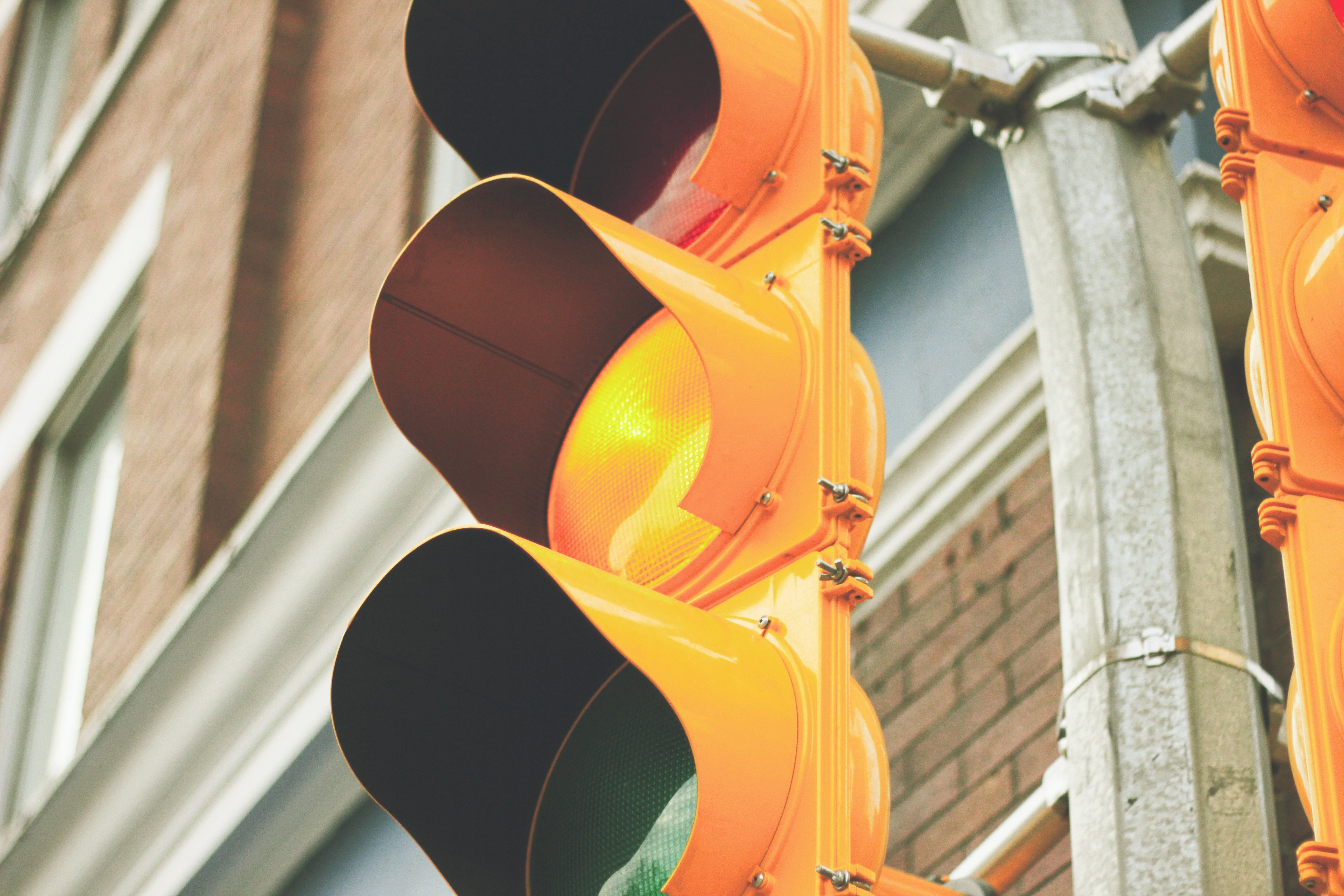 Employers in the region have a key role to play to help us all ride out the Seattle Squeeze. Public agencies and some large companies have encouraged telecommuting, altered work schedules, and other similar steps — but not everyone works in an office.

We call on the Seattle Metropolitan Chamber of Commerce, the Downtown Seattle Association, the retail lobby, and the restaurant lobby to join us in urging employers to do what it takes to offer some relief to the hundreds of thousands of people in our region who work in food service, retail, warehouses, caregiving, delivery, and other fields that require that a worker show up at a particular workplace in order to do their jobs.

What employers can do:

What gig economy companies can do:

About 60 million workers are covered by forced arbitration agreements which restrict their access to the courts and instead require labor rights claims to go to arbitration — but few people really know what arbitration looks like…  this eye-opening piece in Bloomberg .

The subject of the case may be a former Wall Street hotshot trying to collect on a $1 million bonus, but the details are nonetheless startling, and undoubtedly worth a closer look (as is the lovely illustration). Most memorable perhaps is the arbitrator who denied that he had fallen asleep but did allow that “it’s a challenge for any arbitrator to have to keep paying close attention” because “sometimes the witness is very repetitive.” But the kicker is the straightforwardness with which a corporate lawyer explains the benefits of this system: there are usually more employees than managers on juries, and “every employee hates their boss,” which affects their outlook on legal claims.