While several groups on both sides of the political aisle have posted how much they believe ending DACA will cost, the trump admin doesn’t seem to care.  As Americans, some of us believe in the lower case c for capitalism so the idea that it would cost approx $290 billion to not only end DACA but Deport the Dreamers as well seems like an obvious wtf moment. The logical response would seem to be Nah we can’t afford to do this so work this ish out in a bipartisan reasonable way seems much saner… right?

So,  the demand to end DACA  was heard all around the world by the now ex-AGjeffsessions in what seemed like an exciting presser- at least to him, yet those who understood the gravity of said decision fought back.. while we all wondered why didn’t trump give the news to America?  lucky for Americans the courts stepped in and as January 2019 was ending appeals are pending 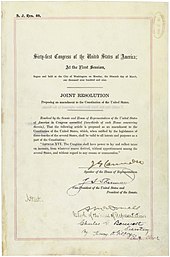