As introduced on March 4

Letter to the Honorable Paul Ryan

Devastating, painful, and, above all, avoidable spending cuts went into effect Friday evening after sequestration became official. Instead of agreeing to a balanced replacement that includes targeted spending cuts and new revenues from closing tax loopholes used by the wealthiest Americans and special interests, Republicans are instead forcing these damaging cuts on the country.

Here’s a look at 32 of the dumbest and most devastating cuts.

BOTTOM LINE: The worst impacts of the cuts won’t happen overnight, but they will happen. Rather than compromise, Republicans instead appear ready to stand by and watch as our economy and millions of Americans are hurt by these irresponsible and devastating cuts. Their reckless behavior got us into this mess in 2011 and now it’s time for them to come back to the table and help get us out of it before the worst impacts of these indiscriminate cuts happen.

Jeb Bush flip-flops on a path to earned citizenship.

Mitt Romney is not done proving why he’s not president. And Ann Romney isn’t over it yet.

Can a leading climate denier win in a swing state?

GOP congressman opposed Violence Against Women Act because it protected too many people.

The Associated Press laments the plight of the very wealthy.

Gary Nutt is a gun owner and veteran.

He’s not happy that his senator, Republican Leader Mitch McConnell, is standing in the way of sensible gun laws. Especially after gun interests spent $198,615 to elect McConnell.

So Gary worked with us to make a powerful TV ad calling for strong gun laws. We want to air it this week, as the Senate holds a key hearing on banning assault weapons.

Can you watch the TV ad and donate $3 to help air it in Washington DC and Mitch McConnell’s homestate of Kentucky? Click here. 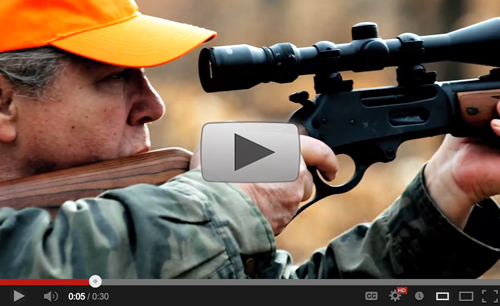 Our latest poll shows that Kentucky voters favor an assault weapons ban by 50%-42%. But Senator McConnell is threatening to abuse Senate rules and block gun reform.

Our ad reminds folks back home that McConnell is not on their side. He sides with big gun manufacturers who spent $198,615 to elect him.

Thanks for being a bold progressive.