The Beatles took America by storm during their famous first visit, wowing the millions who watched them during their historic television appearances on The Ed Sullivan Show in February 1964. But after the first great rush of stateside Beatlemania, the Beatles promptly returned to Europe, leaving their American fans to…

On August 19, 1919, in a break with conventional practice, U.S. President Woodrow Wilson appears personally before the Senate Foreign Relations Committee to argue in favor of its ratification of the Versailles Treaty, the peace settlement that ended the First World War. The previous July 8, Wilson had returned from Paris,…

Read More
1919 – Afghanistan gained independence from Britain.
1934 – Adolf Hitler was approved for sole executive power in Germany as Fuehrer.
1856 – Gail Borden received a patent for his process of condensing milk by vacuum.
1960 – Francis Gary Powers, an American U-2 pilot, was convicted of espionage in Moscow.
1974 – During an anti-American protest in Nicosia, Cyprus, U.S. Ambassador Rodger P. Davies was fatally wounded by a bullet while in the American embassy.

It’s Friday, your phone rings and it is your future calling. “Congratulations you have been selected for your dream internship!”

Just as you are excited to accept the offer, you know deep down you cannot afford to take an unpaid internship because you simply don’t have the resources.

So, what do you do? We all know that these days trying to obtain an entry-level job is tough, and it is even tougher when you’re a person of color and/or economically marginalized.

We have created a program that invests in the future. Meet our 2016 Brave New Films Diversity Fellows – Marcos, Kim, Tommie, Jonathan and Seth. 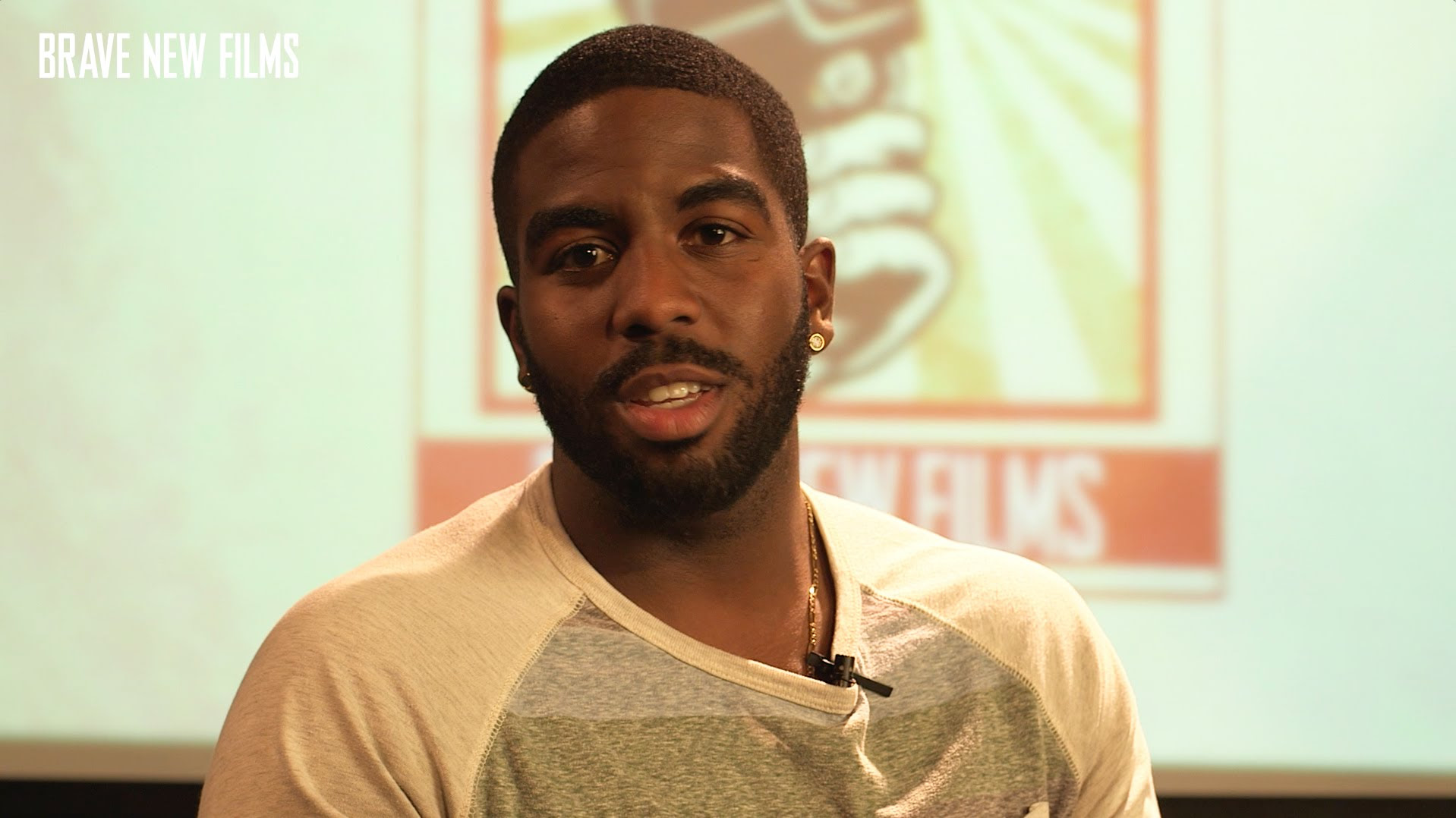 With your help we’re making steps towards opening up the hiring process and increasing diversity in new media. Over 500 people applied for the 5 first year positions and in January we welcomed our first class of 5 Diversity Fellows to the Brave New Films team.

Our paid Diversity Fellowship program employs 5 fellows a year from underrepresented communities, to tell their stories and advance their careers in progressive new media activism and film production. This program is 85% funded for 5 years by Atlantic Philanthropies, but we need your contribution to unlock their match grant.

A challenge that started among a group of friends to raise money and awareness for Amyotrophic lateral sclerosis (ALS), or Lou Gehrig’s disease, has taken social media by storm and now includes among its participants the likes of Martha Stewart, Mark Zuckerberg, and Senator Cory Booker.

The rules of the Ice Bucket Challenge are simple: Players have 24 hours to either pour a bucket of ice cold water over their head on camera or contribute money to an organization working to fight ALS. After they’ve made their decision, they appoint three more people to do the same.

The videos have taken Facebook by storm. And according to the Wall Street Journal, there have been 118,000 tweets using the hashtag #IceBucketChallenge.

Some have pushed back on the challenge, saying there “must be a better way to accomplish the same thing without encouraging people to do a little pretend suffering.” But this is not just another example of “clicktivism” that doesn’t amount to much substantial. As of yesterday, the ALS Association had raised $7.6 million in donations in two weeks. That’s over five times more than the $1.4 million they raised dring the same two week period last year, and includes an astonishing 145,918 new donors.

ALS causes muscle spasms, decrease in muscle mass, difficulty in speaking, swallowing, and breathing, and eventually paralysis. Most people who suffer from ALS — more than 12,000 people of various racial and ethnic backgrounds in the United States — usually succumb to respiratory problems within three to five years of showing symptoms. There is no cure.

“It’s very difficult to fundraise because most people have never heard of ALS and it’s a very complex disease to discuss and explain,” said Lance Slaughter, head of fundraising for the ALS Association. “We don’t have survivors of this disease.”

“Who knew all it would take was a bag of ice and a bucket?” said John Frates, father of Pete Frates, a former Boston College baseball captain who developed ALS two years ago and helped start to start the challenge in July. “This is a little bit of discomfort for a second, but it’s a lifetime of challenges for people with ALS.”

So if you haven’t been challenged yet, stay on the lookout.