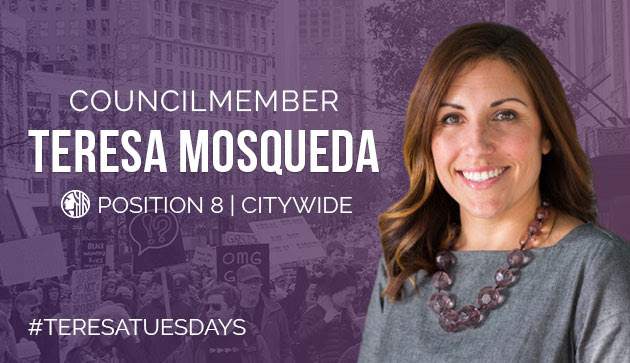 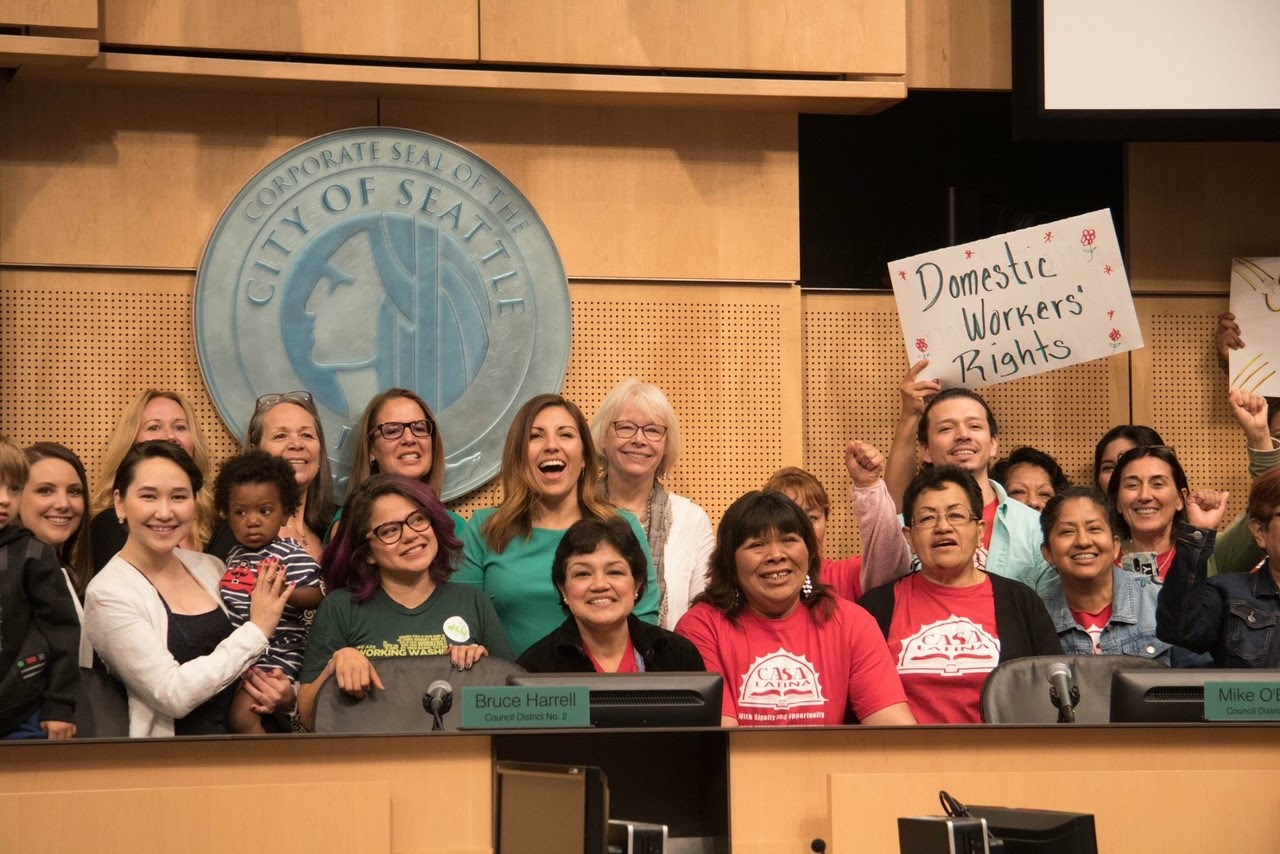 After eight months of work by domestic workers and hiring entities, the Domestic Workers’ Bill of Rights passed Seattle City Council unanimously yesterday afternoon making Seattle the first city in the country to create laws that specifically protect nannies, caretakers, house cleaners, gardeners, and other domestic workers. Thanks to your hard work, advocacy, and collaboration, Seattle is yet again leading the nation on policies to protect working people!

For far too long, domestic workers have lived and worked in the shadows of our economy. Domestic workers – who are primarily women, immigrants and people of color – and hiring entities have called for more protections. This bill extends basic labor protections to those whose work makes it possible for so many people to go to work, knowing their loved ones and home are cared for. I want to thank my Council colleagues, the workers, the hiring entities, the Mayor, advocates and community members who all came to the table to work on this legislation. Together, we will continue to advance workers’ rights so every worker in Seattle can work in a respected and regulated environment.