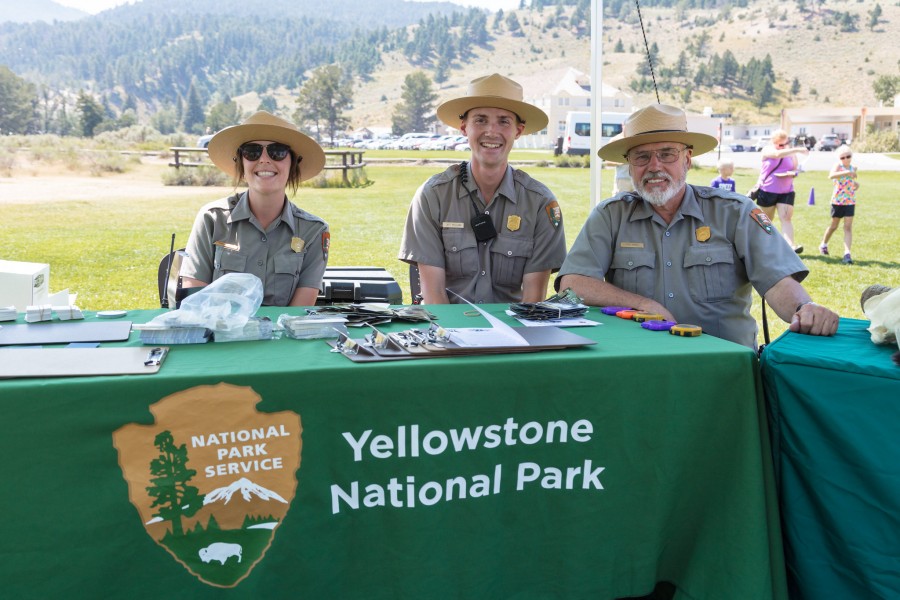 The Department of the Interior is continuing a secretive program to pull park rangers and police from lands across the nation and send them to patrol the border. Put a stop to it!

Why This Matters
This Fourth of July, Trump raided millions of dollars in park funds to host himself a lavish and absurd personal celebration. Now, his Department of the Interior is continuing this misuse of park resources.
Never in our nation’s history have park rangers and police been used as border security. This unprecedented move is harming our most treasured spaces and wildlife, and putting the safety of park visitors at risk.
Parks across the nation need more funding and staffing. There is absolutely no good reason to relocate staff from their homes and inappropriately order them to work outside of their job description as unofficial border security.
This move is a clear attempt by the Trump administration to subvert the law to perpetuate its racist agenda by ordering park staff to patrol the border.
US Representative Raúl Grijalva, chairman of the House Natural Resources Committee, accurately described this action as “a sustained attack on the rule of law.” Stating “treating law enforcement agents like the president’s personal toys is a hallmark of a banana republic, not a functioning democracy.” Grijalva’s district is on the border.
Will you speak up to put a stop to this blatant misuse of park resources?