On May 14, 1787, delegates to the Constitutional Convention begin to assemble in Philadelphia to confront a daunting task: the peaceful overthrow of the new American government as defined by the Article of Confederation. Although the convention was originally supposed to begin on May 14, James Madison reported that a small number only had assembled. Meetings had to be pushed back until May 25, when a sufficient quorum of the participating states—Massachusetts, New York, New Jersey, Pennsylvania, Delaware, Virginia, North Carolina, South Carolina and Georgia—had arrived.

for more … go to: history.com 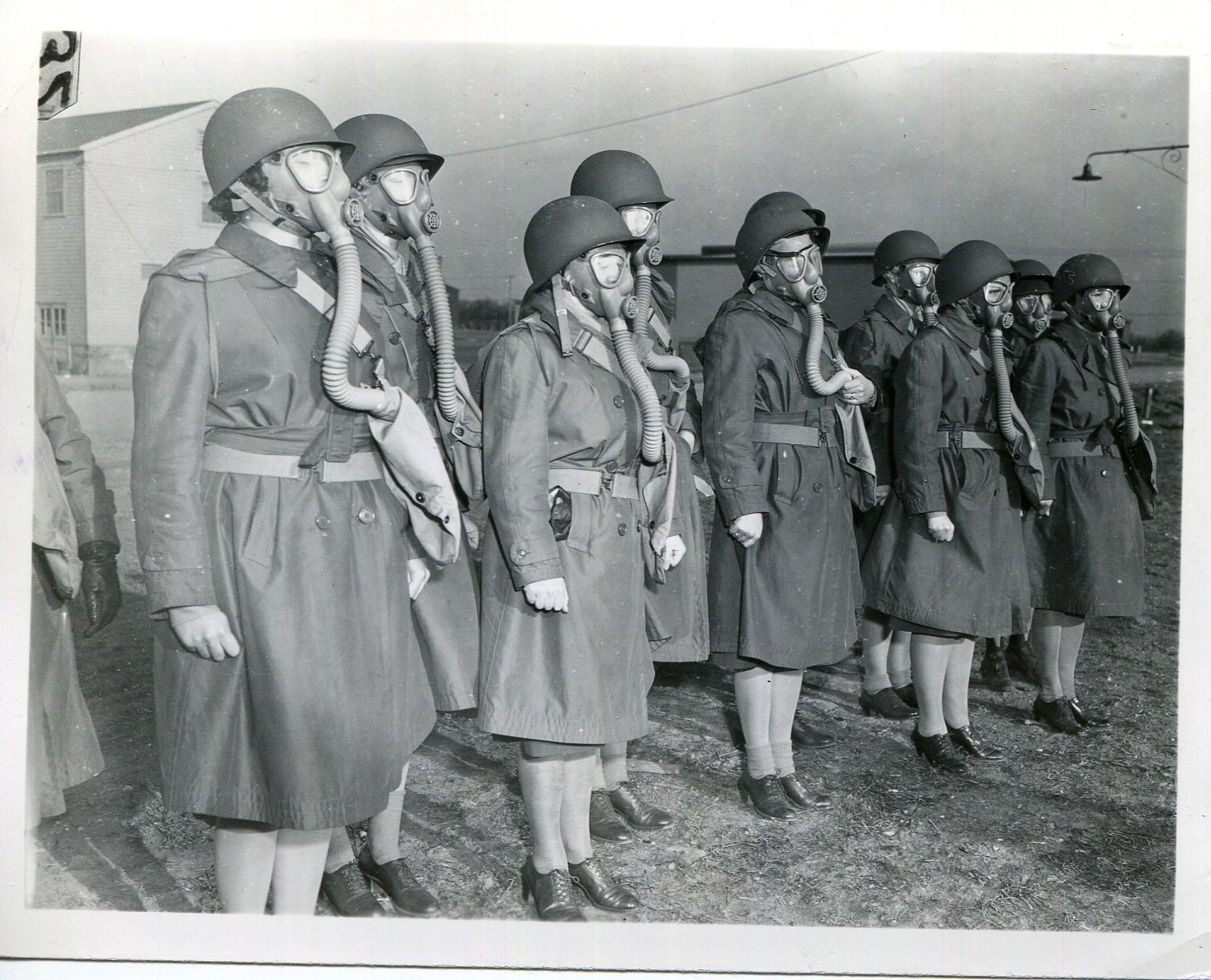 “The Stars and Stripes Forever” by John Phillip Sousa was performed for the first time on May 14, 1897 at a ceremony unveiling a statue of George Washington. Listen here (as performed by the United States Marines Band):