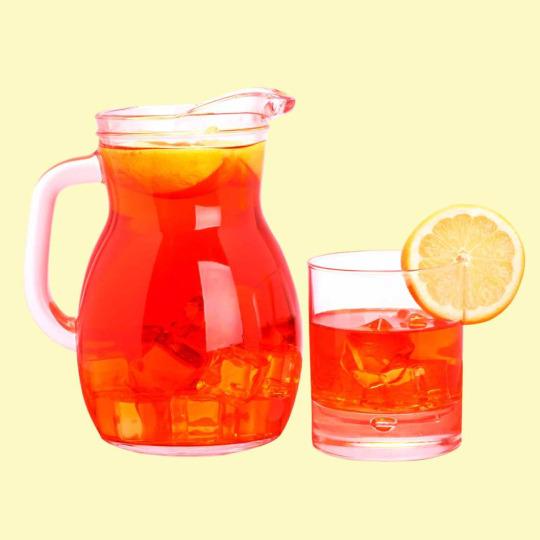 When a 56-year-old Arkansas man went to the hospital last May complaining of weakness, fatigue, and body aches, at first his doctors couldn’t figure out what was wrong with him. Tests revealed he was in kidney failure, and yet he had no history of kidney problems, nor did anyone in his family. After some prodding, the man finally admitted he was in the habit of consuming sixteen eight-ounce glasses of iced tea, every day. The case was described this week in a letter to the editor in The New England Journal of Medicine.

Related: How Many Energy Drinks Per Day Can Teens Safely Drink?

Black tea, which was this man’s preferred variety, is high in oxalate, a chemical compound that can contribute to kidney problems. This is likely what caused this man’s health problems, as he was consuming between 3 and 10 times more oxalate than the average American does daily.

By all means, drink tea — black tea, in particular, has been linked to a decreased risk of cancer and heart disease, to name just a couple of its health benefits. But maybe don’t down a gallon a day, as this man’s kidney issues were, according to the authors of the letter, “almost certainly due to excessive consumption of iced tea.”