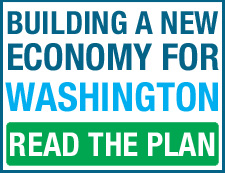 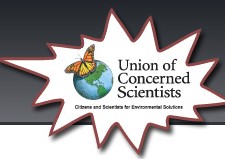 Global warming emissions present a danger to public health—from worsening ozone pollution to hotter, longer heat waves and other types of extreme weather. For instance, heavy rain and floods are likely to get worse in a warming world, leaving us more and more vulnerable to health risks such as drowning and exposure to contaminated water.

Floods are one of deadliest and most expensive natural disasters in the United States. The average annual U.S. flood losses in the past 10 years were more than $10.2 billion. More than half of all waterborne disease outbreaks in the United States occur in the aftermath of heavy rain, and floodwaters may contain more than 100 types of disease causing bacteria, viruses, and parasites.

In order to protect our health from these effects of climate change, we must reduce global warming emissions now.

The Environmental Protection Agency (EPA) is on the verge of releasing draft standards that will limit global warming emissions from power plants under the Clean Air Act. Unfortunately, dirty energy companies and their allies in Congress are trying to block the EPA from moving forward with these historic standards.

Tell your members of Congress to protect our health from the effects of climate change and oppose any legislation that would block or delay the EPA’s ability to reduce global warming emissions under the Clean Air Act. 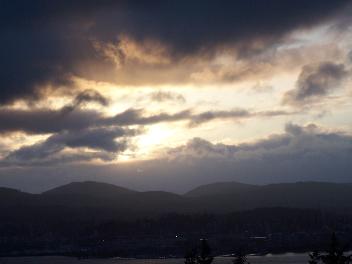 The weather is just as mad as what is going on politically No.

With a couple of weeks into March, the countdown to March Madness … the NCAA championships has begun unless you are living under a rock. I was psyched about the tournament until the sad news that the Huskies would not be going to the big dance, but good to know that Gonzaga would be though. Gonzaga is not considered a threat Washington State is proud that they won their first game 74 – 54 WVU. The fun sort of fell out when band members from Mississippi were reported shouting racist things at a NCAA player named Angel; Angel is Puerto Rican and while he holding it down this band members shouted,”where is your green card”. I have to say that our young people learn from various sources one being home school and our environment. If this happened here, these kids would be suspended from band as they are representatives of their school, some probably have scholarships and could be revoked if due process is implemented. Where is the outrage?  Payback came when Angel Rodriguez was the guy who helped his team win. So, let the madness commence. The crazy climate (changes) around the country should have all of our attention yet Republican politicians that “We the People” pay to do our business are climate deniers, evolution deniers and apparently, they deplore jobs bills, specifically #theAmericansJOBsACT. They continue, if you hadn’t noticed to ignore the President’s bills creating their own that obviously scale back progress, include nasty pills that hurt seniors, minorities, immigration, gays, women and voter rights. If you have been watching closely, Republicans on both the state and federal level have been playing a nasty game with the lives of so many Americans; creating and passing bills that will screw Americans on the State level or will never pass in the U.S. Senate. If it is not already obvious, Republicans do not have your best interests in mind. End Scene … imagine – a camera does a 360 with a wide shot of several women Senators from any state clearly flummoxed about Conscience versus Contraceptive rights, the VAWA and several other bills waging War on Women. What ensue are several weeks of vulgar vile and nasty bills forcing Women into 2nd Class citizenship in at least 30 states. This new reality is happening in the right month though. As the madness on the Senate floor reaches a new low with bills against contraceptives, women, minority’s seniors and student’s debates votes taken on S.1813, the Surface Transportation bill passes 74 – 22 but remember “as amended” with more amendments than some want. The question is will House Republicans do what is right or avoid the bill while time runs out on great construction jobs. There are just about 2weeks left to pass S.1813; if you have time call a member of Congress to let them know a vote against this bill is an expression against America.

In 2010, President Obama was in Philadelphia right around now talking about what HCR will do for everyone, what the exchanges will offer when implemented. Though, if you listened to the Media garbage back then, we were supposed to believe that it is his last ditch effort to push, jam, ram and or dupe Senators to get HCR through; contrary to what Republicans and or “the Media” says the debate on HCR took longer than a year. I don’t know about you but that hardly qualifies for ramming or rushing in my opinion. The biggest issue for me about HCR was that Congress did not listen to the people and of course, “the media” kept the public from hearing all of what HCR could do for you personally. Now, with staff shake-ups we find out that FOX was NOT the only station with a strategy to limit the information “We the People” received by station bigwigs like Murdoch and the Koch brothers. Finding out that the 24/7 news cycle is actually manipulated should make us all give pause and question what we see or hear on the television machine.

Calling March mad because of college basketball is an established thing but considering the madness in the political air lately but the behavior from Republican members of Congress will probably make us all go beyond mad if they keep voting to repeal, eliminate, and replace all things public service only to privatize it all.

FYI Republicans,  Women are not 2nd class citizens; we have jobs,  handle our own businesses and our families needs.  The idea that a group of socially conservative people have gone out of their way to misinform Americans including some smart folks are in positions of creating ludicrous laws while on the floor of Congress on both the State and Federal level and it should raise the outrage on all people who are sane – The War on Women is not silly 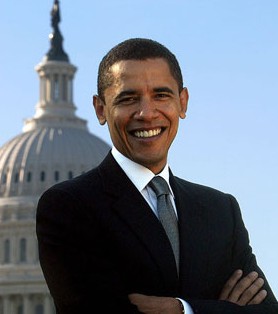