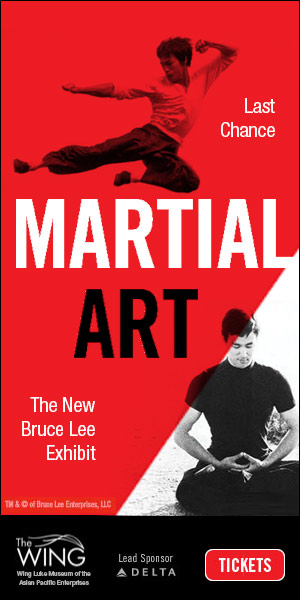 Traveling around Washington with Governor Inslee, it doesn’t take long to realize how much he loves this state and how much he loves to draw. He doesn’t have a lot of free time these days, but when he has a few minutes, you can bet he’s sketching.

The Governor has been so excited by the powerful response of our grassroots community over the last month and had an idea: He wants to create a drawing for a few of his best supporters.

So, here’s the deal: Donate before our important August 31 fundraising deadline for a chance at receiving your very own Jay Inslee original. That’s right, a drawing just for you, by Governor Inslee. But hurry, because there are just five days left!

Chip in to help us continue to fight for real progress in Washington State. And as a bonus, we’ll mail an original piece of artwork to three grassroots supporters.

He’s really looking forward to thanking three donors with a personal sketch, drawn and signed by him!

Think about how great it would be to hang an original piece of art by the Governor on your wall, and then donate today — before our month-end deadline — for your chance to receive a drawing.

We are in the middle of one of the most severe wildfire seasons ever. So far in 2015 more than 7 million acres have already burned and five states are currently fighting more than 10 large wildfires. In Washington state alone, where three firefighters lost their lives fighting a fire last week, more than 100 wildfires are burning. Across the country more than 30,000 firefighters are actively fighting fires, the largest number mobilized in 15 years.

In the Western United States some of the effects of climate change such as increasing temperatures, lower rainfall, and decreases in snowmelt have contributed to longer and more intense wildfire seasons: Fire seasons are now an average of 78 days longer than they were in 1970 and the U.S. now burns twice as many acres every year as it did 30 years ago.

Fighting fire and protecting the communities it threatens is expensive. As wildfire season has become increasingly severe, the costs of fighting wildfires has increased dramatically but federal funding has not kept up. The Department of the Interior and the U.S. Forest Service—the agencies tasked with battling blazes—have long faced major budget shortfalls and the problem is only getting worse. Here are a few numbers to put the cost increase into perspective:

Because the cost of suppressing wildfires has grown exponentially and funding has not kept pace, the Forest Service and the Department of the Interior have been forced to borrow money from other pockets, including fire prevention, to cover costs, creating a vicious cycle where funding for other important programs is taken to cover the cost of wildfire suppression.

Last year President Obama proposed a plan to deal with these increasing costs, which would treat the very worst wildfires as natural disasters and, in turn, allow funding to be drawn from a special disaster fund dedicated to fighting extreme fires. The president’s proposed reforms would ensure that agencies do not have to divert funds away from important programs like wildfire management and conservation programs to pay for wildfire suppression. But Congress has failed to act on the proposed reforms and other similar bipartisan legislation has failed in both the House and Senate.

BOTTOM LINE: Every year wildfire season is getting longer and more severe, yet Congress has failed to act to ensure that the agencies charged with fighting these fires are adequately funded. Unless action is taken the costs of wildfires—both human and economic—will continue to grow.