A groundswell of activism created a watershed moment, and made Snack Food 20 companies and the world’s largest agribusiness trading companies – including Cargill — “re-think” business-as-usual. 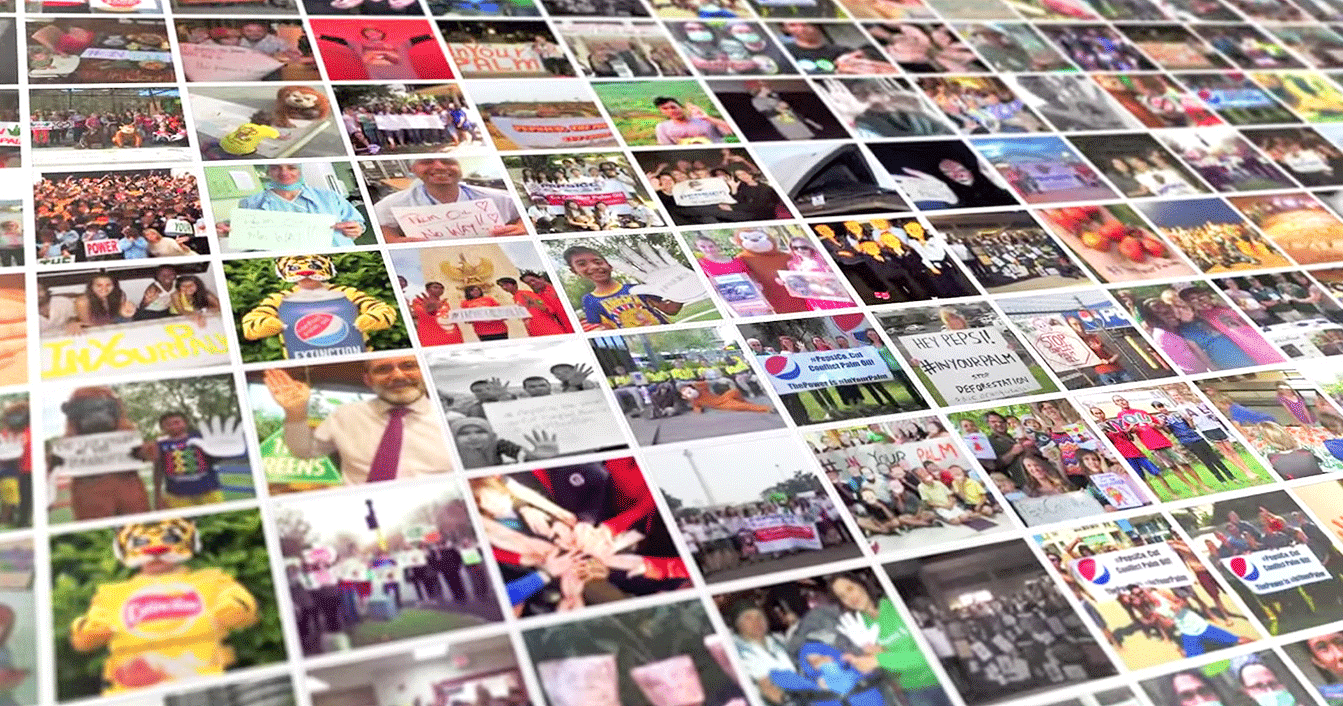 Our challenge now lies in transforming company commitments into real change for the forests and communities that depend on them and bringing laggards in the sector along with us.

This change won’t happen overnight, and it won’t be easy. One thing is certain, we must draw lines in the sand and we need you to stand strong with us.

The inspiring breakthroughs we achieved in 2014 are a testament to actions YOU have taken and the unrelenting work of local communities and NGOs over many years. These successes, almost unimaginable just a few years ago, provide a great example of how our movement can successfully take on seemingly insurmountable odds. We must now continue to build momentum as we drive the real change still needed on the ground.

We need you to stand with us in 2015 as we hold some of the world’s biggest corporations to account.

We have an exciting series of activities planned that will inspire you to take bold action in your community. Join our Palm Oil Action Team today and get your friends and family to do the same. 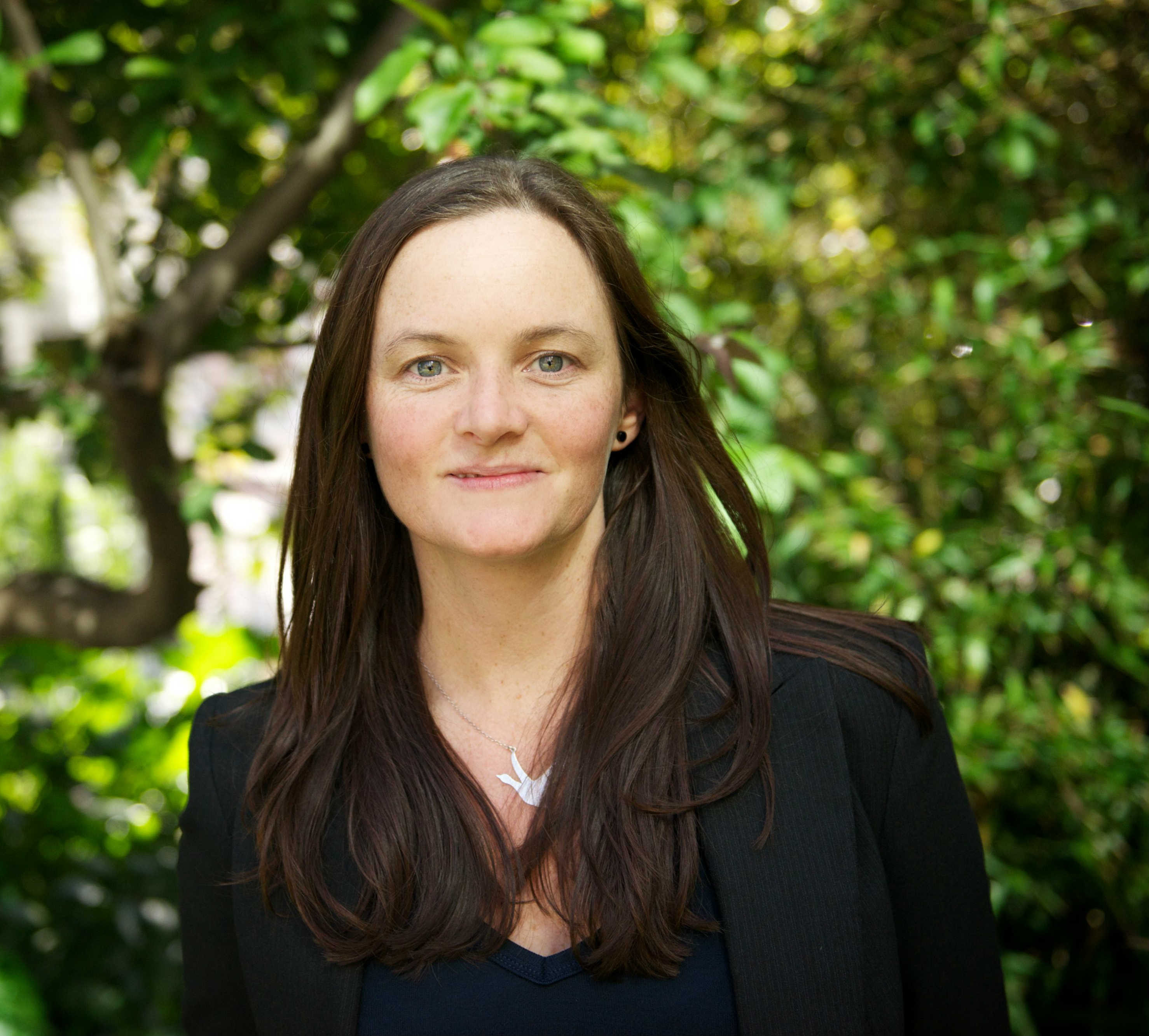 Mexican photojournalist Rubén Espinosa was just found tortured and murdered. One of Latin America’s oldest democracies is now one of the most dangerous places on the planet to report the truth. Add your voice to a powerful open letter demanding an end to violence against journalists doing their jobs! When enough of us join Avaaz will publish it on the front page of key Mexican media:

Today marks the last day of “National Employee Freedom Week,” a week created by conservatives to promote the benefits of right-to-work laws. Anti-union policy groups and lawmakers in states across the country are attacking an already weakened labor movement by advancing so-called “right-to-work” laws, which inhibit workers from collectively bargaining for better wages, benefits and protections, under the guise of ‘choice.’ These laws allow some workers to get the advantages of a union contract—such as higher wages, benefits, and protection against arbitrary discipline—without paying any fee associated with negotiating on these matters.

Proponents of right-to-work argue a multitude of benefits from enacting such laws such as, lower unemployment, higher wages, less workplace injuries, and that workers’ families and states’ economies fare better. But here are the facts:

Last spring, under the leadership of Governor and presidential candidate Scott Walker, Wisconsin became the latest state to adopt a right-to-work law and take its working families in the wrong direction. Estimates by Marquette University economist Abdur Chowdhury suggest that Wisconsin workers and families will lose between $3.89 and $4.82 billion in direct income annually due to effects of the law. Unsurprisingly, Walker is one of several GOP candidates speaking at the Americans for Prosperity confab in Columbus this weekend. Americans for Prosperity, the Koch brothers’ flagship organization, has been a staunch supporter of right-to-work laws and has had a hand in almost every right-to-work fight across the country.

With wages stagnant, inequality at record levels, and union membership in serious decline, we should use this misguided “Employee Freedom Week” as an opportunity to set the record straight and focus on rebuilding the middle class by raising state laws above and beyond federal standards—not by racing to the bottom with right-to-work.

BOTTOM LINE: Workers, their families, and states’ economies fare worse in right-to-work states, which is why the majority of Americans support labor unions. Proponents of right-to-work argue they’re fighting for choice and the right of workers to decide on their representation, but it’s the workers whose rights are being trampled on by this political ruse. Wisconsin and fellow right-to-work states need policies to empower workers and boost their ability to bargain collectively, not strip away the few protections they have left.

To pledge another amount, click here.
Avaazers have already kick-started this campaign in the UK. The government has only allowed in 143 Syrians out of the 4 million refugees! In response, over 1,000 Avaazers have joined forces to challenge this disgraceful policy by offering to help refugees resettle, and calling on their local councils to give homes to 50 Syrian refugees each. Already 4 councils have agreed and with our pressure, we hope many more will too.

But this isn’t just a UK and Syria problem. It is a crisis of humanity when our planet’s most vulnerable are treated as criminals and left to die. Here’s a five point plan of the most critical actions Avaaz could take if we raise enough together:

30 thousand refugees could drown in the Mediterranean this year. These families are fleeing terror and misery, and their choice to board a boat may be the only choice they have. Let’s join forces to stop these tragedies at sea. Pledge now:
Our community is one of the only in the world with millions of citizens in both the countries from which these families are fleeing and the countries they are seeking help. We have already funded extraordinary work to tackle Ebola and humanitarian work in Nepal. Now let’s take on this emergency and catalyse change with acts of inspired love and inspired bravery.

Myanmar Muslim migrants abandoned at sea have been ‘drinking their own urine’ to survive  (The Independent UK)
http://www.independent.co.uk/news/world/asia/myanmar-muslim-migrants-abandoned-at-sea-drinking-their-own-urine-to-survive-after-thailand-refuses-boat-entry-10249854.html