1845 – Edgar Allan Poe’s “The Raven” was published for the first time in the “New York Evening Mirror.”

1850 – Henry Clay introduced in the Senate a compromise bill on slavery that included the admission of California into the Union as a free state.

1916 – In World War I, Paris was bombed by German zeppelins for the first time.

1936 – The first members of major league baseball‘s Hall of Fame were named in Cooperstown, NY.

1949 – “The Newport News” was commissioned as the first air-conditioned naval ship in Virginia.

1956 – “Indictment” debuted on CBS radio and stayed on the air for three years.

1958 – Charles Starkweather was captured by police in Wyoming.

1966 – “Sweet Charity” opened at the Palace Theatre in New York City. It ran for 608 performances.

1987 – “Physician’s Weekly” announced that the smile on the face of Leonardo DeVinci’s Mona Lisa was caused by a “…facial paralysis resulting from a swollen nerve behind the ear.”

1990 – Joseph Hazelwood, the former skipper of the Exxon Valdez, went on trial in Anchorage, AK, on charges that stemmed from America’s worst oil spill. Hazelwood was later acquitted of all the major charges and was convicted of a misdemeanor.

1996 – La Fenice, the 204 year old opera house in Venice, was destroyed by fire. Arson was suspected.

1997 – America Online agreed to give refunds to frustrated customers under threat of lawsuits across the country. Customers were unable to log on after AOL offered a flat $19.95-a-month rate.

1998 – A bomb exploded at an abortion clinic in Birmingham, AL, killing an off-duty policeman and severely wounding a nurse. Eric Rudolph was charged with this bombing and three other attacks in Atlanta.

1999 – Paris prosecutors announced the end of the investigation into the accident that killed Britain’s Princess Diana.

1999 – The U.S. Senate delivered subpoenas for Monica Lewinsky and two presidential advisers for private, videotaped testimony in the impeachment trial.

2001 – In Indonesia, thousands of student protesters stormed the parliament property and demanded that President Abdurrahman Wahid quit due to his alleged involvement in two corruption scandals. Wahid announced that he would not resign.

2014 – Archaeologists announced that they had uncovered what they believed to be the oldest temple in Roman antiquity. The temple was found at the Sant’Omobono site in central Rome. 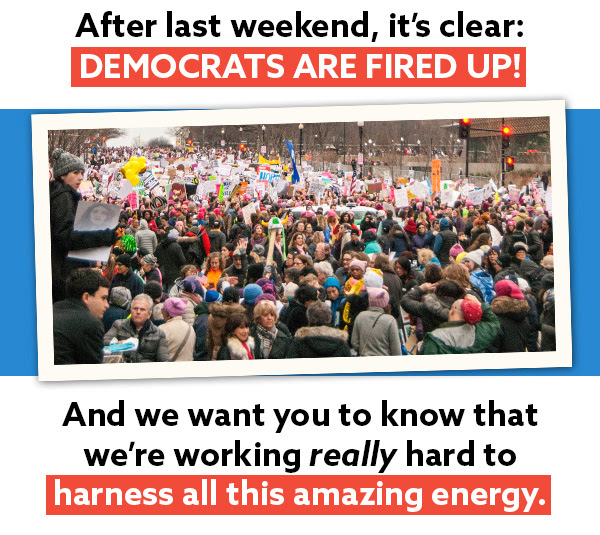