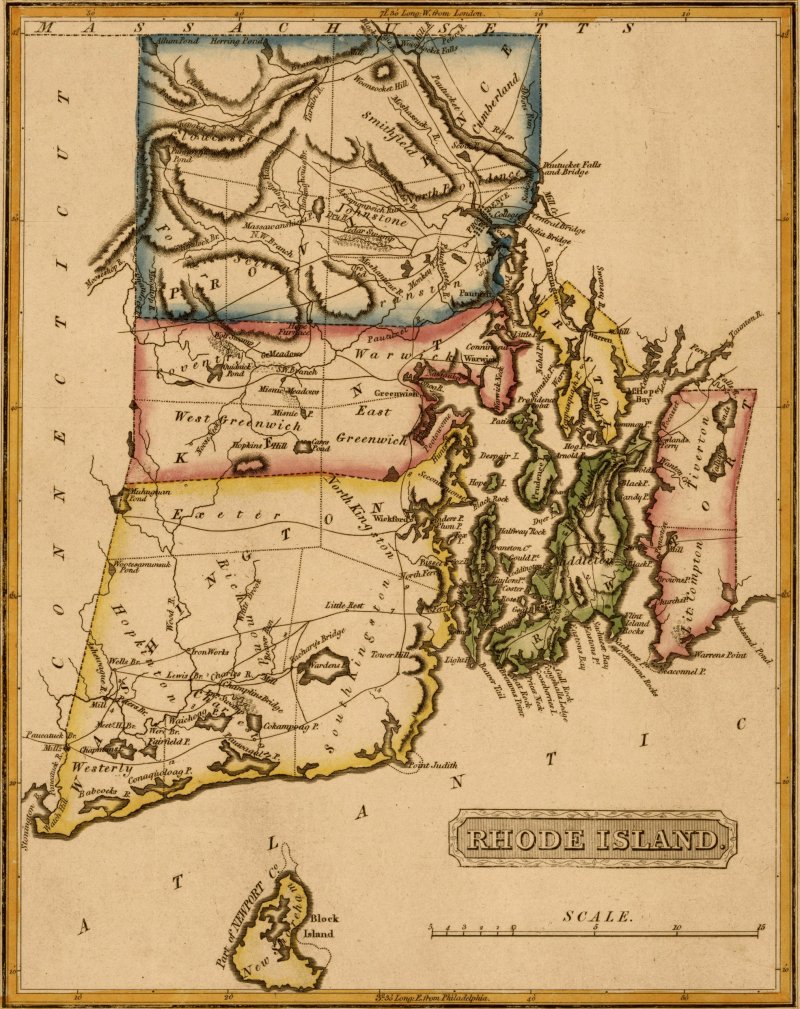 Slavery in the United States wasn’t abolished at the federal level until after the Civil War, but on this day in history, May 18, 1652, the first anti-slavery statute in the U.S. colonies was passed in what’s now the state of Rhode Island.

The statute only applied to white and black people, but in 1676, the enslavement of Native Americans was also prohibited in the state.) While it sounds like Rhode Island was ahead of its time — and, in some ways, it was — what actually happened was complicated.

Though Rhode Island’s Quaker population was starting to question slavery and the relatively young colony was looking for ways to differentiate itself from neighboring Massachusetts, the statute was very limited. For one thing, the law, which only applied to Providence and Warwick, banned lifetime ownership of slaves. For periods of 10 years or less, it was still permitted to essentially own another person, as an indentured servent. And it’s not as if, 10 years after the statute was passed, people let their slaves go.

for the complete article …