Essential Coverage Of The Events In Ferguson As Protests Continue

When, last Thursday, photographs of a protest march with police escort and newly instated Captain Ron Johnson hugging a protester came out of Ferguson, Missouri, it felt as if the worst of the tension between the police and the community had passed and the militarized police equipment had been put away for good. But as quickly as the discord faded that night, it has returned and now reaches into the tenth day after unarmed 18-year-old Michael Brown was shot and killed by Ferguson police officer Darren Wilson. Here’s a roundup of more key stories from the situation which continues to unfold:

BOTTOM LINE: “Let us seek to heal, rather than to wound each other,” said President Obama in a press conference this afternoon addressing the crisis in Ferguson. As the escalating tensions in the Missouri suburb reveal deep mistrust, anger, and division, more than ever we need unity and reconciliation on the part of law enforcement and those they have sworn to serve and protect. 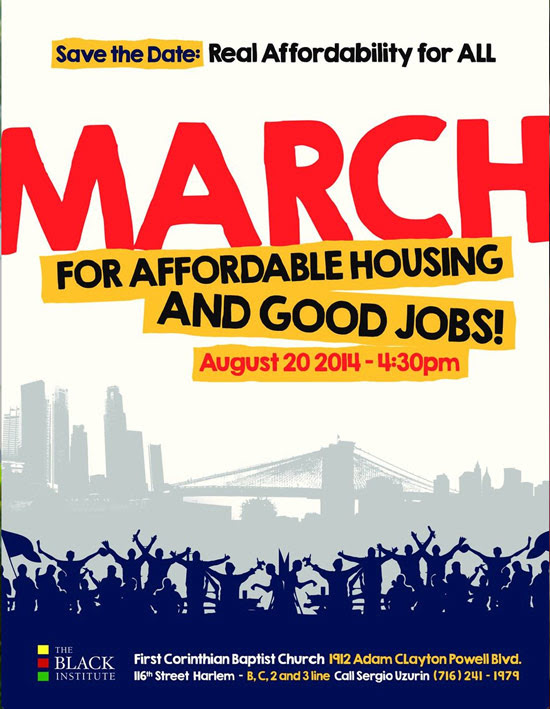 Ebola is spreading fast, it’s deadly, and there’s no cure. Ask the FDA to fast-track testing of promising treatments.