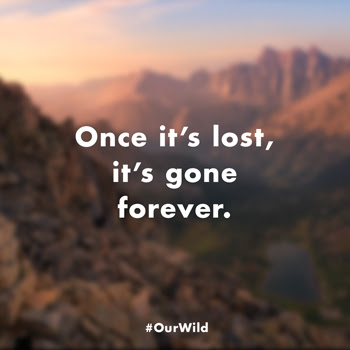 1790 – The U.S. Supreme Court convened for the first time in New York City.

1842 – In New York City, the “City Despatch Post” began operations. It was a private company that was the first to introduce adhesive postage stamps in the western hemisphere. The company was bought by the U.S. governemnt a few months laster and renamed “United States City Despatch Post.”

1862 – “The Battle Hymn of the Republic,” by Julia Ward Howe was first published in the “Atlantic Monthly.”

1884 – The first edition of the Oxford English Dictionary was published.

1898 – The Travelers Insurance Company of Hartford, CT, issued the first automobile insurance policy. Dr. Truman Martin of Buffalo, NY, paid $11.25 for the policy, which gave him $5,000 in liability coverage.

1919 – The first Miss America was crowned in New York City.

1920 – The first armored car was introduced.

1920 – Canada’s Royal North West Mounted Police changed their name to the Royal Canadian Mounted Police. The organization was commissioned in 1873.

1921 – Carmen Fasanella registered as a taxicab owner and driver in Princeton, New Jersey. Fasanella retired November 2, 1989 after 68 years and 243 days of service.

1946 – Norwegian statesman Trygve Lie was chosen to be the first secretary-general of the United Nations.

1951 – The first telecast of an atomic explosion took place.

1960 – Four black college students began a sit-in protest at a lunch counter in Greensboro, NC. They had been refused service.

1968 – During the Vietnam War, South Vietnamese National Police Chief Brig. Gen. Nguyen Ngoc Loan executed a Viet Cong officer with a pistol shot to the head. The scene was captured in a news photograph.

1979 – Patty Hearst was released from prison after serving 22 months of a seven-year sentence for bank robbery. Her sentence had been commuted by U.S. President Carter.

1979 – Ayatollah Ruhollah Khomeini was welcomed in Tehran as he ended nearly 15 years of exile.

1987 – Terry Williams won the largest slot machine payoff, at the time, when won $4.9 million after getting four lucky 7s on a machine in Reno, NV.

1991 – A USAir jetliner crashed atop a commuter plane at Los Angeles International Airport. 35 people were killed.

1994 – Jeff Gillooly pled guilty in Portland, OR, for his role in the attack on figure skater Nancy Kerrigan. Gillooly, Tonya Harding’s ex-husband, struck a plea bargain under which he confessed to racketeering charges in exchange for testimony implicating Harding.

1996 – Visa and Mastercard announced security measures that would make it safe to shop on the Internet.

1998 – Stuart Whitman received a star on the Hollywood Walk of Fame.

2001 – Three Scottish judges found Abdel Basset al-Mergrahi guilty of the 1988 bombing of Pan Am Flight 103, which killed 270 people. The court said that Megrahi was a member of the Libyan intelligence service. Al-Amin Khalifa, who had been co-accused, was acquitted and freed.

2003 – NASA’s space shuttle Columbia exploded while re-entering the Earth’s atmosphere. All seven astronauts on board were killed.

Bad news: the State Senate is considering 3 bills to roll back the minimum wage in our state, and they’re going to be heard in committee this Thursday — February 2nd.

Have you ever worked outside of King County, ever worked for a nonprofit employer? Ever worked as a young person?

Know anyone who has?

Then let us know what you think by rating these proposals on a scale of 1 – 5 skulls — and then help us tell the committee to take their hands off our minimum wage. 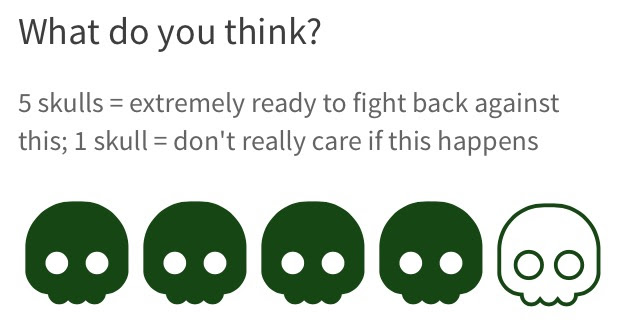 Here’s the good news: we just voted to raise the minimum wage by almost 60%, so we know the people of Washington State support living wages, not poverty wages. Let’s use that support as a push. Let’s send the Legislature an unmistakeable message that they need to take their hands off our minimum wage.

So let us know what you think — and if you’re in the Olympia area, let us know if you can make it. The hearing is set to begin at 1:30pm in the Cherberg Building on the Capitol Campus.

Let’s beat this back. We can do this.

PS > Did you hear about this by text message too? Sorry for doubling up we just wanted to make sure the word got out!