1620 – The Mayflower reached Provincetown, MA. The ship discharged the Pilgrims at Plymouth, MA, on December 26, 1620.

1783 – The first successful flight was made in a hot air balloon. The pilots, Francois Pilatre de Rosier and Francois Laurent, Marquis d’Arlandes, flew for 25 minutes and 5― miles over Paris.

1877 – Thomas A. Edison announced the invention of his phonograph.

1922 – Rebecca L. Felton of Georgia was sworn in as the first woman to serve as a member of the U.S. Senate.

1934 – The New York Yankees purchased the contract of Joe DiMaggio from San Francisco of the Pacific Coast League.

1942 – The Alaska Highway across Canada was formally opened.

1963 – U.S. President John F. Kennedy and his wife, Jacqueline, arrived in San Antonio, TX. They were beginning an ill-fated, two-day tour of Texas that would end in Dallas.

1973 – U.S. President Richard M. Nixon‘s attorney, J. Fred Buzhardt, announced the presence of an 18―-minute gap in one of the White House tape recordings related to the Watergate case.

1979 – The U.S. Embassy in Islamabad, Pakistan, was attacked by a mob that set the building afire and killed two Americans.

1985 – Former U.S. Navy intelligence analyst Jonathan Jay Pollard was arrested after being accused of spying for Israel. He was later sentenced to life in prison.

1986 – U.S. Attorney General Meese was asked to conduct an inquiry of the Iran arms sales.

1987 – An eight-day siege began at a detention center in Oakdale, LA, as Cuban detainees seized the facility and took hostages.

1989 – The proceedings of Britain’s House of Commons were televised live for the first time.

1992 – U.S. Senator Bob Packwood, issued an apology but refused to discuss allegations that he’d made unwelcome sexual advances toward 10 women in past years.

1993 – The U.S. House of Representatives voted against making the District of Columbia the 51st state.

1994 – NATO warplanes bombed an air base in Serb-held Croatia that was being used by Serb planes to raid the Bosnian “safe area” of Bihac.

1995 – France detonated its fourth underground nuclear blast at a test site in the South Pacific.

1999 – China announced that it had test-launched an unmanned space capsule that was designed for manned spaceflight.

2001 – Microsoft Corp. proposed giving $1 billion in computers, software, training and cash to more than 12,500 of the poorest schools in the U.S. The offer was intended as part of a deal to settle most of the company’s private antitrust lawsuits.

BossFeed Briefing for November 20, 2017. Last Thursday, multimillionaire Secretary of the Treasury Steven Mnuchin posed for photos with a large sheet of dollar bills, and his wife. Last Friday, the Senate Finance Committee voted to advance a bill which would cut taxes for the rich, slash Medicaid, threaten reproductive freedom, and more. Tomorrow the President is slated to pardon two turkeys. This Thursday is Thanksgiving, a national holiday which falls the day before Black Fridayand a series of other branded weekdays. 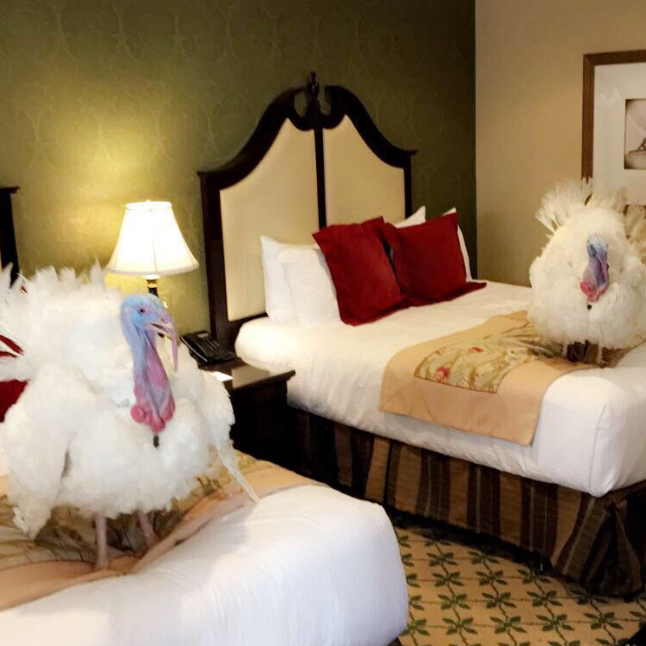 Awaiting pardon at a DC hotel. 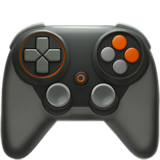 Employees of gaming site IGN walked out of work last Monday when they learned that the company’s HR department forced at least one woman who raised a sexual harassment complaint to agree in writing that she had “conducted herself inappropriately”. Management eventually made a statement as demanded by the workers who took action. 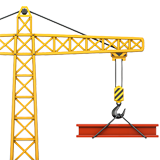 After Donald Trump’s Chief Economic Advisor claimed that “big CEOs” are excited about the Republican tax plan, a former CEO spoke up about how tax rates had affected his hiring: not at all. As he explains, demand from customers and market opportunities drive pay and investment, not giveaways to the top 1%. 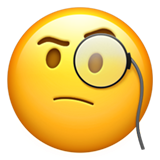 The 64,000 richest households in Seattle saw their incomes rise by an average of of $40,000 last year. The city now rivals San Francisco in its level of income inequality. 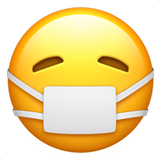 Can you imagine if it weren’t the top priority? A KING-5 investigation found that workers at the Puget Sound Naval Shipyard in Bremerton were exposed to high levels of cyanide and other toxins for seven years. The company reportedly disabled safety alarms because they went off too often, though an official spokesperson stated that employee well-being has always been a top priority. 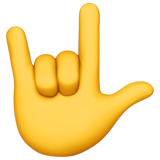 OK who’s next? Some San Diego restaurants have imposed itemized surcharges on their bills in what looks like a familiar attempt to express their political feels about the rising minimum wage there. The City Attorney has now stepped in, charging a restaurant owner with “committing theft by false pretenses” over a misleading surcharge. 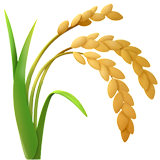 More than seventy percent of female agricultural workers experience sexual harassment at work, reports Molly Rosbach in an important Yakima Herald piece which digs into women’s experiences in the industry. One worker speaks of men exposing themselves and groping her, and describes her work environment as “not safe.” And yet the head of the Washington Growers League claims that the issue is mostly extramarital affairs and sexually-oriented comments rather than physical contact. The state’s department of agriculture is now calling for training on sexual harassment to be treated as a basic part of occupational safety.