On May 22, 1872 (140 years ago today) President Ulysses S. Grant signed into law the Amnesty Act, a federal law that removed voting restrictions and office-holding disqualification against most of the secessionists who joined the rebel cause during the Civil War, except for some 500 military leaders of the Confederacy.

Following the end of the Civil War, in May of 1866 Congress passed a law removing these rights from supporters of the Confederacy. Gradually, states that had seceeded were let back into the union. Texas was readmitted on March, 30, 1870, Mississippi was readmitted February 23, 1870, and Virginia on January 26, 1870. Georgia became the last Confederate state to be readmitted into the Union on July 15, 1870. All members for the House of Representatives and Senate were seated from the 10 Confederate states who seceded.

By 1872, most Northerners were losing interest in Reconstruction. Proof of this changing opinion was evidenced in 1872, when Congress passed the Amnesty Act of 1872. Amnesty means forgiveness of past offenses. The Amnesty Act allowed most former Confederates to vote again. The effects of the Amnesty Acts were almost immediate. By 1876, Democrats had regained control of all but three states in the South. Republicans clung to power in South Carolina, Louisiana, and Florida, but only with the help of federal troops.

sorry… i just couldn’t put that flag up – Nativegrl77

The event was a rehearsal for the first lunar landing. 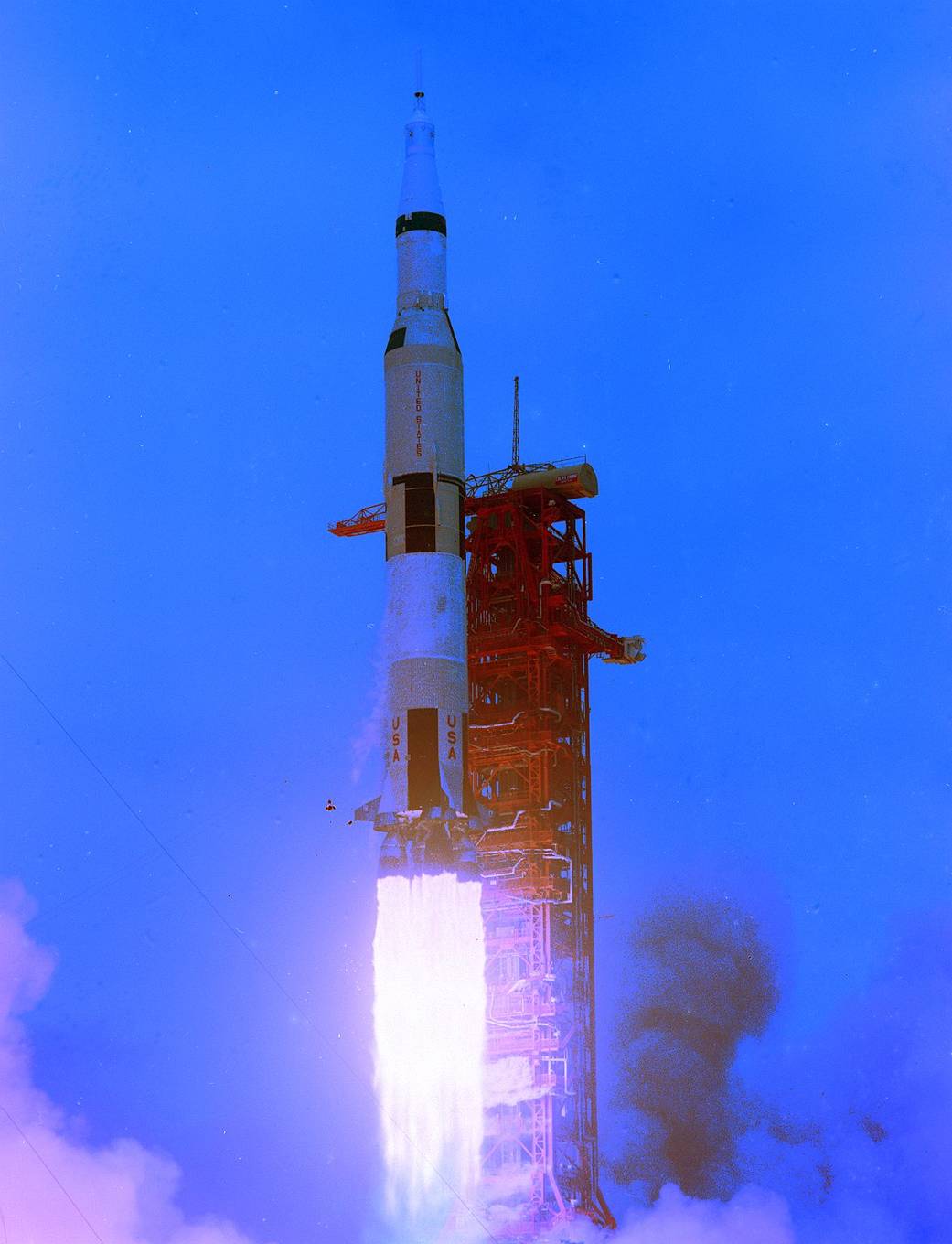 When Apollo 10 launched on May 18, 1969, it was the fifth launch of the Saturn V. It carried Mission Commander Thomas Stafford, command module pilot John Young and lunar module pilot Eugene Cernan to the Moon. The crew performed the first lunar orbit rendezvous, and the lunar landing mission profile was performed except for powered descent, landing and ascent of the lunar module. The mission objectives were to rehearse all the steps and reproduce all the events of the Apollo 11, the first lunar landing mission, with the exception of the lunar touchdown, stay and liftoff.
The mission transmitted the first live color television transmissions to Earth, which began three hours after launch when Apollo 10 was 3,570 miles from Earth.