Diary of Anne Frank opens at the Music Box Theater in New York City. by sabrina-lee

On this day, December 4, in 1977, the revived version of the play opened at the Music Box Theater.

Twenty years later the play was revived again as George Hearn played the part of Otto Frank and Natalie Portman took on the role of Anne. The production received two Tony Award nominations in 1999 for Best Revival of a Play and for Best Featured Actress as well as two Drama Desk nominations for Outstanding Featured Actor and Actress. 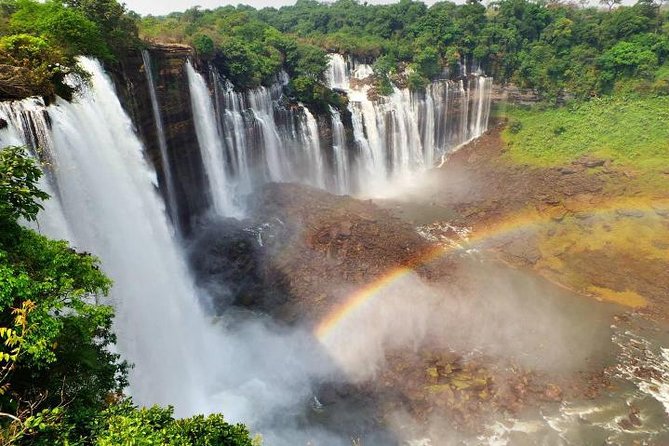