What Kind of Fish Is That?
04/21/2014 01:00 PM EDT
Using some of the technology used in mapping the human genome, FDA scientists are working to create DNA barcodes for fish.
The high-tech effort is aimed to preventing fraud, including the substitution of a cheap fish for an expensive one, and preventing illness.
Read this Consumer Update to learn more.

Still looking for a Father’s Day gift? Consider getting a food thermometer, perfect for safe grilling during the warm months.

When using a food thermometer, remember these three easy steps to cook like a PRO:

Read more about how to cook like a PRO. 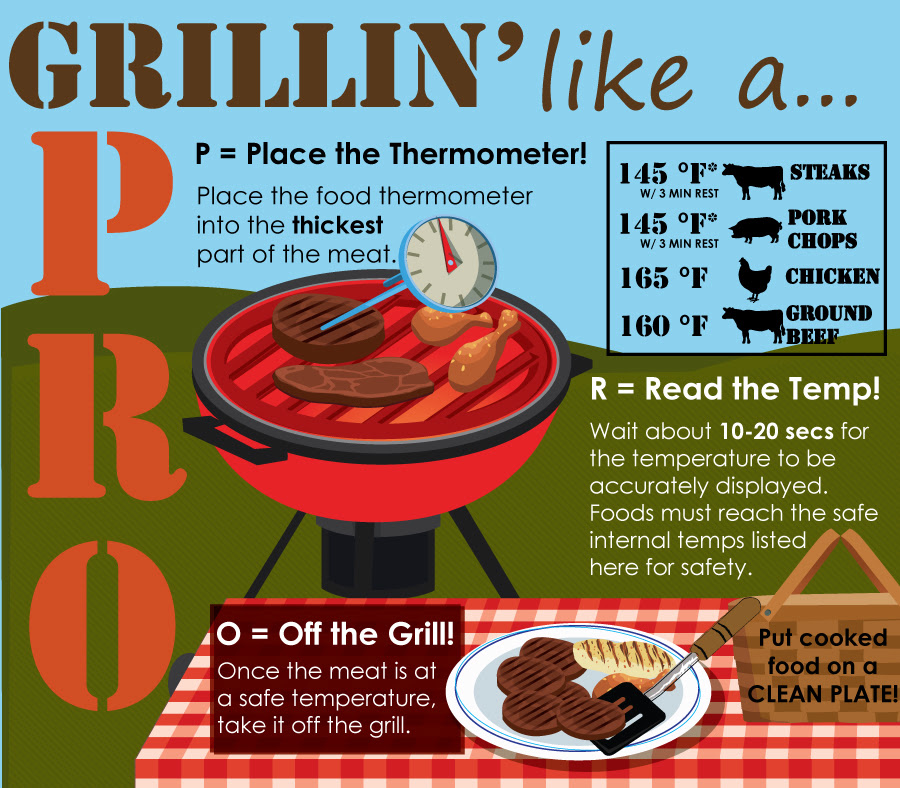