Since I wrote last week, over 25,000 veterans, military family members, and VoteVets supporters signed our petition calling on the Senate to vote down the Menendez-Kirk legislation designed to derail diplomatic efforts with Iran.

Good news: Thanks to grassroots pressure and a veto threat from President Obama, the bill looks destined for defeat.

What’s more, a diplomacy-first alternative has surfaced — legislation that will help deliver the final nail in the coffin for hard-liners in Iran, and here at home.

Use our “Contact Congress” tool to tell your Senators you support legislation introduced by Senators Dianne Feinstein and Chris Murphy that will keep Iran at the negotiating table and give diplomacy a real chance to succeed.

There’s no doubt, trading diplomacy for airstrikes will only delay, and assure, the arrival of an Iranian nuclear program. The only military way to stop Iranian nuclear ambitions is a full-scale ground invasion and subsequent regime change.

That’s a mission that would make the Iraq and Afghan wars look like a cakewalk.

And if Iran leaves the negotiating table or begins to operate in bad faith, then the Senate should reconsider instituting lapsed sanctions and passing new ones — that option is available.

But until then, diplomacy is our best chance of separating Iran from any nuclear ambitions.

Tell your Senators to support the Feinstein-Murphy legislation that puts diplomacy first. We have a important voice in this debate! Use it. Major General (Ret.)Paul Eaton VoteVets.org  You can do that here: 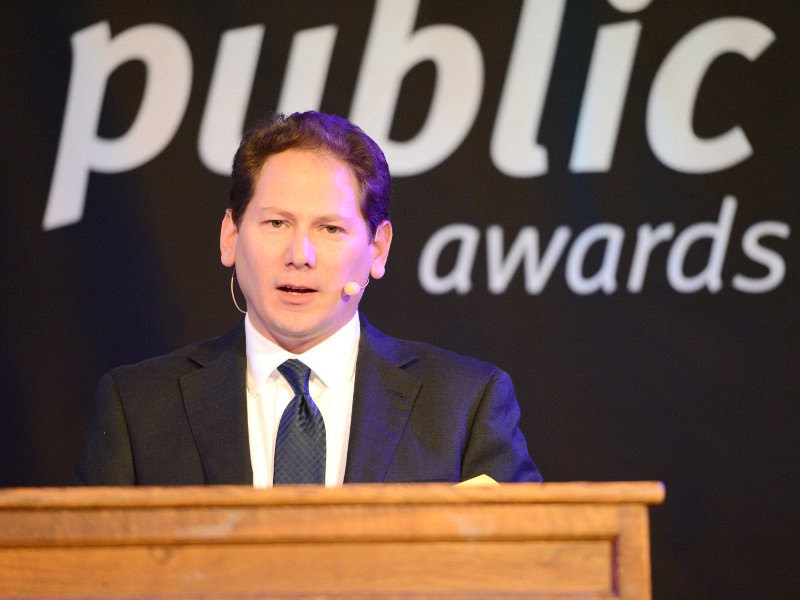 Back in 2006 Amazon Watch traveled to Davos, Switzerland to accept the Public Eye Award on behalf of Chevron. At the doors of the World Economic Forum, this shaming award was created to call out corporations responsible for the most egregious violations of human rights or the environment. Chevron won on both counts. At the time, the trial in Ecuador was still under way, but the saga of this epic pursuit for justice by the affected communities in Ecuador was already over a decade old.

Last Friday Amazon Watch returned to Davos to attend the 16th and final Public Eye Award ceremony where the international web community awarded Chevron the Lifetime Award for its disaster in Ecuador and subsequent efforts to evade responsibility. Nominees for this prestigious title were chosen from previous Public Eye recipients. Chevron was the clear “winner” however, having broken new ground in efforts to suppress free speech, attack critics and devote millions to a campaign of retaliation against its own victims.

READ THE REST ON EYE ON THE AMAZON


Lonnie Bunch at the NMAAHC