In this week’s address, the Vice President wished Americans a Happy New Year, and asked that as we make resolutions to get healthier in 2015, we take the time to sign up for health insurance through the Affordable Care Act. Millions of people have already signed up for quality, affordable health care under the law, and there is still time to secure the peace of mind that comes with getting covered.

From now until February 15, you can sign up by logging on to HealthCare.gov; by speaking to someone on the phone through the 24/7 call center at 1-800-318-2596, where you can get assistance in 150 languages; or by going in person to an enrollment event in your community.

At the end of each “West Wing Week” episode, the White House videographers insert a funny snippet of content — which they call a “sting.” To ring in 2015, they put together an entertaining compilation of stings, for those of you who might not have made it to the very end of each episode last year.

Inspiration for Our Future: The White House Internship Program

Applications are now being accepted for the Summer 2015 White House Internship Program. Deepankar Gagneja, a former intern who worked in the Office of Management and Administration in the fall of 2014, recently wrote about his own internship experience.

To recap our last year on Tumblr, we tallied up the number of notes — the Tumblr equivalent of “likes” — on each of the GIFs we created in 2014. Here, in order, are the top 10 GIF moments on our Tumblr in 2014, decided by Tumblr users themselves. 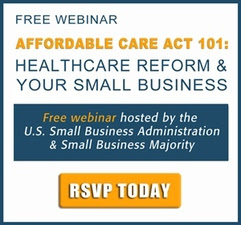 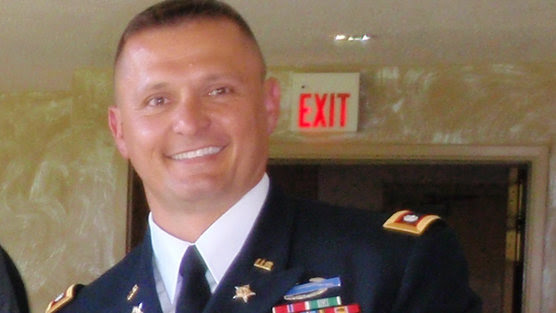 Following any Leader remarks, the Senate will resume the motion to proceed to S.1 until 12:30 with the time equally divided and controlled between the two Leaders or their designees.

The Senate will recess from 12:30 – 2:15pm to allow for the weekly caucus meeting. All time during morning business, recess, and adjournment will count post-cloture on the motion to proceed to S.1.

The Senate has reached an agreement to yield back all remaining post-cloture time and vote (voice vote) on adoption of the motion to proceed to S.1, a bill to approve the Keystone XL pipeline. Further, that the Murkowski amendment #2 (substitute) be offered. The following amendments are in order to be offered in the order listed during this week’s session by Senators Cantwell and Murkowski or their designees:

Senator Murkowski said that she has discussed the process of going forward on this bill with the Majority Leader and Senator Cantwell, and it is her intention to work together so that the two bill managers or their designees continue to offer amendments in an alternating fashion.

The following amendments are pending to S.1, Keystone XL pipeline:

Adopted H.Con.Res.7: Joint meeting for the State of the Union

Began the Rule 14 process to place on the Legislative Calendar of Business H.R.33, Protecting Volunteer Firefighters and Emergency Responders Act

Discharged S.32 from Finance and referred it to Committee on the Judiciary.

The House of Representatives