It is just my opinion, this is one of the most important elections of our time. It will not only be a Historic moment as we have the First Woman Nominated by a major Political Party(DEMs) to be President of the US of A,  but one that could change the way we  live our daily lives … We have a choice and for me it’s beyond clear!  One is dangerous and unpredictable at the very least while the other, with our help as voters who will participate in

midterms to make sure that Hillary Clinton has a Congress that actually does the People’s work by passing bills that are progressive. We cannot turn back the clock when minorities on every level were seen unheard and suppressed … Young People marched, some were beat, gassed while others died for our right to vote! Now, here we are…  in this 21st Century …don’t mess it up!

Be a Seed for Change™ 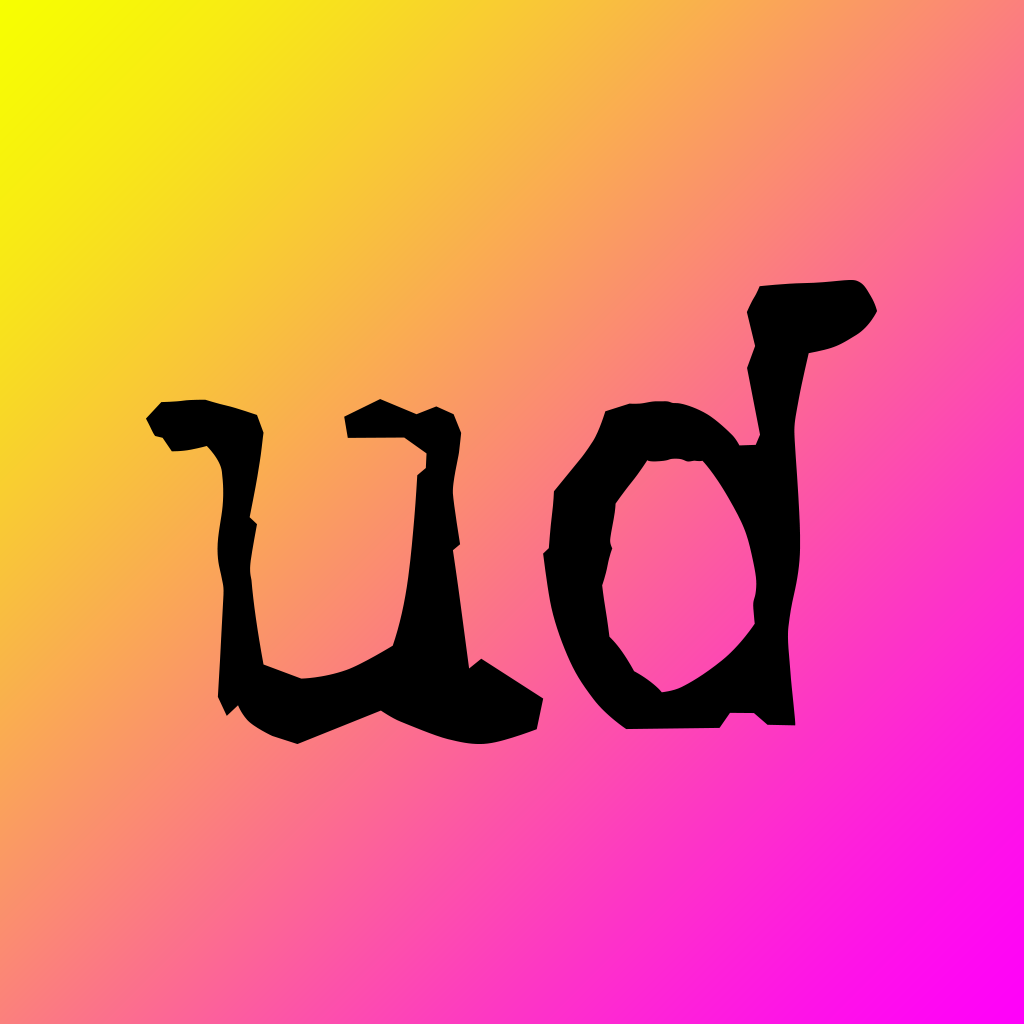 When government agencies or manufacturers issue recall notices for drugs or other products available at Walgreens, those notices appear on this page.

The list below only covers items Walgreens has sold. Select the link(s) below for more information.

Some foods that are meant for people to eat can be dangerous, and even deadly, to your dog. 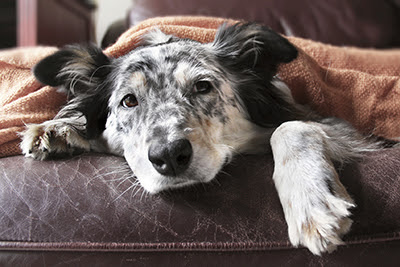