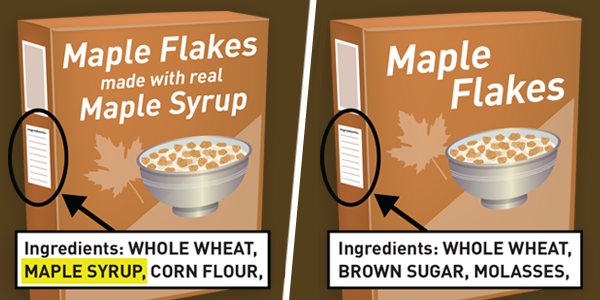 1792 – The French National Convention voted to abolish the monarchy.

1784 – “The Pennsylvania Packet and Daily Advertiser” was published for the first time in Philadelphia. It was the first daily paper in America.

1893 – Frank Duryea took what is believed to be the first gasoline- powered automobile for a test drive. The “horseless carriage” was designed by Frank and Charles Duryea.

1897 – The New York Sun ran the “Yes, Virginia, there is a Santa Claus” editorial. It was in response to a letter from 8-year-old Virginia O’Hanlon.

1948 – Milton Berle debuted as the host of “The Texaco Star Theater” on NBC-TV. The show later became “The Milton Berle Show.” Berle was the regular host until 1967.

1961 – Antonio Abertondo swam the English Channel (in both directions) in 24 hours and 25 minutes.

1966 – The Soviet probe Zond 5 returned to Earth. The spacecraft completed the first unmanned round-trip flight to the moon.

1970 – “NFL Monday Night Football” made its debut on ABC-TV. The game was between the Cleveland Browns and the New York Jets. The Browns won 31-21.

1981 – The U.S. Senate confirmed Sandra Day O’Connor to be the first female justice on the U.S. Supreme Court.

1982 – Amin Gemayel was elected president of Lebanon. He was the brother of Bashir Gemayel who was the president-elect when he was assassinated.

1984 – General Motors and the United Auto Workers union reached an agreement that would end the previous six days of spot strikes.

1985 – North and South Korea opened their borders for their family reunion program.

1993 – Russian President Boris N. Yeltsin announced that he was ousting the Communist-dominated Congress. The action was effectively seizing all state power.

1996 – The board of all-male Virginia Military Institute voted to admit women.

When it comes to veterans, Donald Trump has crossed a lot of lines in this campaign. Trump attacked John McCain for getting captured. He has pledged to escalate our military involvement in the Middle East and privatize veterans care when they return home.

“Iraq, crooked as hell. How about bringing baskets of money, millions and millions of dollars, and handing it out. I want to know. Who are the soldiers that had that job? Because I think they are living very well right now, whoever they may be.” – Donald Trump

There are only two possibilities here: 1. Trump just accused U.S. troops of stealing money in Iraq. A crime. One punishable by prison. Or, 2. he doesn’t know Iraqi troops didn’t hand out U.S. money in Iraq.

Either way, Donald Trump has proven – once again – he is unfit to be our next Commander in Chief.

Contribute $3 to VoteVets and help us elevate the voices of veterans in our campaign to keep Donald Trump out of the White House.

Donald Trump is dangerous, and the one group that can hold him accountable are veterans. At VoteVets, we’ve been preparing for Trump’s nomination for months. Our work has already made a difference on his veterans’ charity scandal. And it will make a difference when Americans consider his fitness for the presidency. That’s why your contribution matters.

The team at VoteVets