of course the years gone by are now 144 yrs 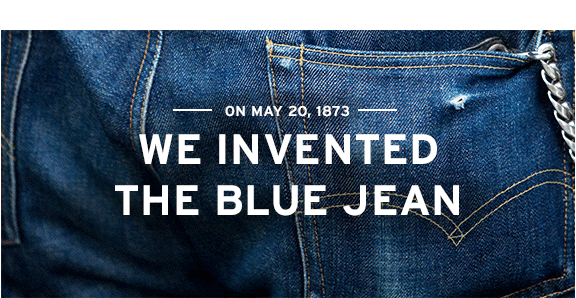 0325 – The Ecumenical council was inaugurated by Emperor Constantine in Nicea, Asia Minor.

1303 – A peace treaty was signed between England and France over the town of Gascony.

1520 – Hernando Cortez defeated Spanish troops that had been sent to punish him in Mexico.

1775 – North Carolina became the first colony to declare its independence. This is the date that is on the George state flag even though the date of this event has been questioned.

1784 – The Peace of Versailles ended a war between France, England, and Holland.

1861 – North Carolina became the eleventh state to secede from the Union.

1861 – During the American Civil War, the capital of the Confederacy was moved from Montgomery, AL, to Richmond, VA.

1875 – The International Bureau of Weights and Measures was established.

1899 – Jacob German of New York City became the first driver to be arrested for speeding. The posted speed limit was 12 miles per hour.

1902 – Cuba gained its independence from Spain.

1926 – The U.S. Congress passed the Air Commerce Act. The act gave the Department of Commerce the right to license pilots and planes.

1927 – Charles Lindbergh took off from New York to cross the Atlantic for Paris aboard his airplane the “Spirit of St. Louis.” The trip took 33 1/2 hours.

1930 – The first airplane was catapulted from a dirigible.

1932 – Amelia Earhart took off to fly solo across the Atlantic Ocean. She became the first woman to achieve the feat.

1933 – “Charlie Chan” was heard for the final time on the NBC Blue radio network, after only six months on the air.

1939 – The first telecast over telephone wires was sent from Madison Square Garden to the NBC-TV studios at 30 Rockefeller Center in Manhattan. The event was a bicycle race.

1939 – The first regular air-passenger service across the Atlantic Ocean began with the take-off of the “Yankee Clipper” from Port Washington, New York.

1942 – Japan completed the conquest of Burma.

1961 – A white mob attacked the Freedom Riders in Montgomery, AL. The event prompted the federal government to send U.S. marshals.

1969 – U.S. and South Vietnamese forces captured Apbia Mountain, which was referred to as Hamburger Hill.

1980 – The submarine Nautilus was designated as a National Historic Landmark by the U.S. Secretary of the Interior.

1990 – The Hubble Space Telescope sent back its first photographs.

1996 – The U.S. Supreme Court struck down a Colorado measure banning laws that would protect homosexuals from discrimination.

1999 – At Heritage High School in Conyers, GA, a 15-year-old student shot and injured six students. He then surrendered to an assistant principal at the school.

2010 – Scientists announced that they had created a functional synthetic genome.