–we’re taking on the largest corporations behind the corrupt bail industry–and Senator Cory Booker has our back, do you?

Senators Cory Booker and Sherrod Brown sent 22 letters last week demanding answers from the biggest profiteers of the bail industry–insurance companies–about their corrupt business practices.1Bankers Surety, the largest bail insurance company in the country, has particularly come under fire for their role in exploiting, harassing, and overcharging clients–mostly Black families who are already under economic distress. Most people only know Bankers Insurance for providing flood and disaster insurance, but its most profitable line of business has been Bankers Surety which backs over $2 billion in bail for agents in 49 states.2 A Southern Poverty Law Center lawsuit against Bankers Surety includes claims under RICO for collecting unlawful debt, seizing people against their will, threatening to put them in jail in order to force payment from their families, and requiring people to pay for ankle monitors that cost $10 per day.3 According to the suit, a man named Ronald Egana was falsely imprisoned and held for ransom repeatedly; bonds agents even made him miss his court date–which bail is supposed to prevent in the first place.4 This is twisted and practices like this must stop.

Bankers Financial is a huge corporation but we can win and here’s how: By leveraging this new spotlight on their corrupt practices and standing up one by one to say it is unacceptable, we can apply pressure on Bankers to close the bail arm of their business. According to industry reports, bail companies are already seeing revenue losses due to the scrutiny of the #endmoneybail movement. If we can show that the public has absolutely no interest in upholding the toxic bail industry, Bankers will shut down its surety purely to save its other businesses. Using a similar strategy, we were able to work with Google and Facebook to take the first step in divesting from the industry by prohibiting bail bonds ads on their platforms.5 And if Bankers Financial follows their lead and cuts ties with bail, then a huge part of the infrastructure of the bail system will crumble and we’ll be one step closer to completely eradicating money bail. This investigation from Sen. Cory Booker is only the beginning of the wave of exposure facing the bail industry. When we all stand up together, raise our voices, and tell the stories of our communities impacted by corrupt corporations like Bankers, it takes it to the next level.

Here’s how corporations like Bankers are exploiting our people: before even being convicted of a crime, people who’ve been charged with a crime and their families are forced to pay non-refundable deposits to bail companies in exchange for their release from jail. As a last resort, thousands of defendants and their loved ones turn to local, for-profit bail shops to help them get back to their lives. Bail insurers, in return, trap people in debt through high fees and installment plans. The worst practices of companies like Bankers Surety exacerbate generational wealth inequality and disrupt the lives of our most vulnerable community members.6 But not a lot of people know how these companies work, and that’s why Cory Booker’s investigation and our work to expose them is so important.

Mass incarceration of brown and Black people starts with money bail. According to federal data: over 65% of people kept in jails nationwide, are locked away solely for their inability to pay bail.7 Black, Latinx, and Indigenous folks are more likely to be stuck in cages because across the country people of color are given higher bail amounts than white people–even with similar charges.8 Bail can reach amounts in the tens to hundreds of thousands–forcing people to choose between losing their job and staying in a dangerous jail or losing their families, homes, and resources, just to get free. What kind of choice is that? Our families deserve better than to be targeted, exploited, and harassed by local bonds agents when all we want is freedom and safety for the people we love most. None of this violence would be possible without the close partnerships between insurance corporations and local bail bonds companies.

Every day, resources flow from our people and our communities into the offshore accounts of the corporations profiting from each bail bond, but we can put a plug in it by exposing the organized profiteers propping up the system and demanding divestment from the industry.

Sign the petition: Enabling violent bail bondsmen is not ok. Bankers Financial must divest from the entire exploitative industry.

Color Of Change is teaming up with the Baltimore Education Coalition to fundraise for school supplies and backpacks for kids in Baltimore and we need your help. We know how important it is to start the school year off right and we know how hard it can be on parents and caregivers to do all the work alone.

Will you join us by donating $4 today to our books and backpacks initiative to raise $10,000 for Baltimore youth? At the end of this month we will be throwing a block party to hand out supplies in a stress-free way that celebrates the kids and community.

We chose Baltimore because Black youth have it especially hard in the school system there even though they make up 80 percent of the student population in the city. Black girls are disproportionately punished and suspended more than any other student body, largely for speaking out about unjust conditions. And earlier this year, Baltimore’s school system was in the national news when dozens of public schools across the city had no heating in the middle of winter. Kids were attending classes wearing full-on mittens and socks and since then we have been determined to show up for the youth in Baltimore.

Black youth deserve to have a strong start and the right supplies for a new school year. Donate $4 now to remind Black kids that they matter in Baltimore

We at Color Of Change know the importance of supplies when pushing back against a system. Black youth deserve to be invested in and celebrated as they enter another school year under conditions no youth trying to learn should have to endure.

With your help, we want to raise funds to:

Will you build Black futures by donating $4 to our ‘back to school’ campaign now?

As the Trump Administration continues to actively pave the way to fully remove affirmative action and protections from racial discrimination in schools, we know that it is going to take campaigns and initiatives both big and small to show Black kids that their lives matter. We can start right now, together, by giving kids the right start for a new school year.

Join us in spreading some much needed Black joy by getting us to our $10,000 goal to support young people in Baltimore. Donate $4 now. 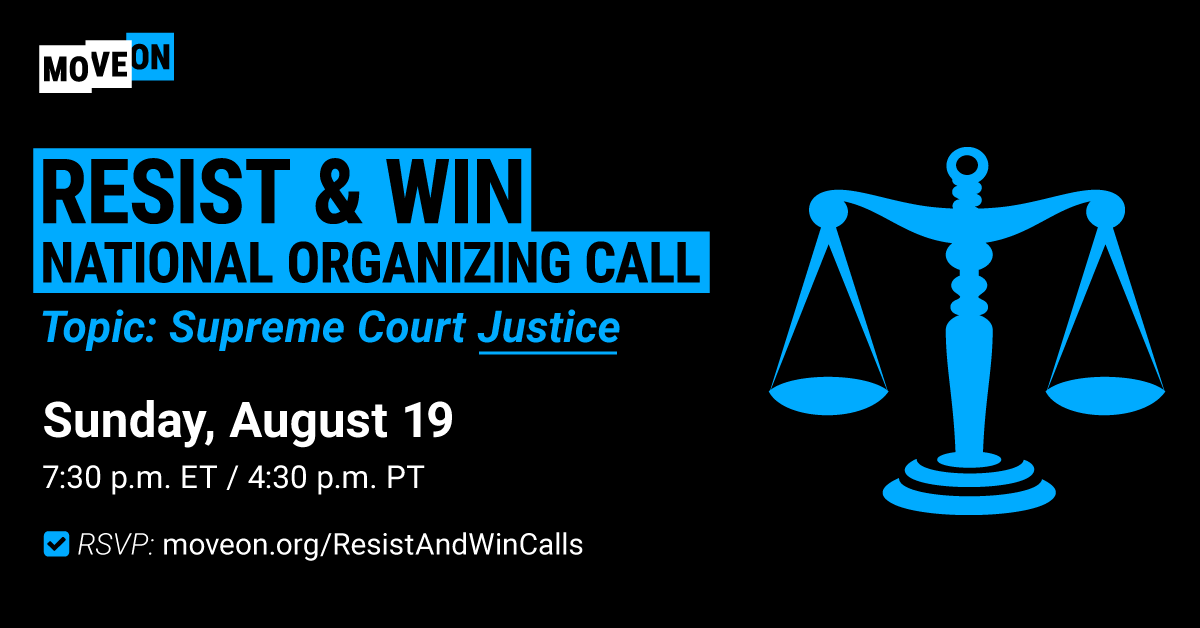