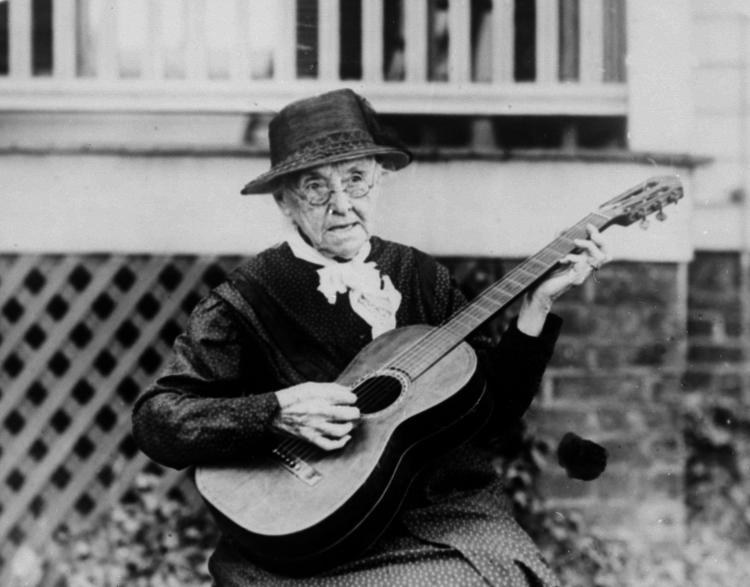 On Nov. 21, 1922, Rebecca L. Felton, a Georgia Democrat, was sworn in as the first woman to serve in the U.S. Senate; her term, the result of an interim appointment, ended the following day as Walter F. George, the winner of a special election, took office.

An 1880 drawing of the District of Columbia by C.R. Parsons. Article 1, Section 8 of the U.S. Constitution grants Congress complete legislative authority over the district.
LIBRARY OF CONGRESS

On November 21, 1993, the House considered Bill 51, calling for the creation of New Columbia, the nation’s fifty-first state. Democrats spoke in favor of statehood, saying it would give D.C. residents the same benefits of citizenship that are enjoyed by other U.S. citizens. Republicans spoke out against it, saying the city was unable to govern itself. Republican sentiments carried the day, defeating the bill by a vote of 277–153. 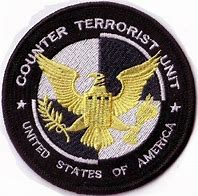 Jonathan Pollard is a former analyst at the Naval Intelligence Center for Counter-Terrorism in Maryland who was convicted of spying for Israel. After serving 30 years of a life sentence, he was released from a U.S. prison in North Carolina on November 20, 2015, at the age of 61.

While in the United States to speak at the 2018 AIPAC policy conference, Israeli Prime Minister Benjamin Netanyahu met with U.S. President Trump and requested he lift restrictions on Pollard and allow him to move to Israel

In November 1985, the FBI arrested Pollard, a U.S. Navy intelligence analyst, on charges of selling classified material to Israel. Pollard pleaded guilty in 1987 to one count of providing defense information to a foreign government and was subsequently sentenced to life imprisonment. His wife, Anne, was sentenced to five years in jail for assisting her husband but was released in 1989 after serving three and a half years. She then emigrated to Israel.
Immediately upon Pollard’s arrest, Israel apologized and explained that the operation was unauthorized. “It is Israel’s policy to refrain from any intelligence activity related to the United States,” an official government statement declared, “in view of the close and special relationship of friendship” between two countries. Prime Minister Shimon Peres stated: “Spying on the United States stands in total contradiction to our policy.”1

The United States and Israel worked together to investigate the Pollard affair. The Israeli inquiry revealed that Pollard was not working for Israeli military intelligence or the Mossad. He was directed by a small, independent scientific intelligence unit. Pollard initiated the contact with the Israelis.

A subcommittee of the Knesset’s Defense and Foreign Affairs Committee on Intelligence and Security Services concluded: “Beyond all doubt…the operational echelons (namely: the Scientific Liaison Unit headed by Rafael Eitan) decided to recruit and handle Pollard without any check or consultation with the political echelon or receiving its direct or indirect approval.” The Knesset committee took the government to task for not properly supervising the scientific unit.

As promised to the U.S. government, the spy unit that directed Pollard was disbanded, his handlers punished and the stolen documents returned.2 The last point was crucial to the U.S. Department of Justice’s case against Pollard.

for more on this story … jewishvirtuallibrary.org

In November 1789, North Carolina became the 12th state to ratify the U.S. Constitution. Rhode Island, which opposed federal control of currency and was critical of compromise on the issue of slavery, resisted ratifying the Constitution until the U.S. government threatened to sever commercial relations with the state.