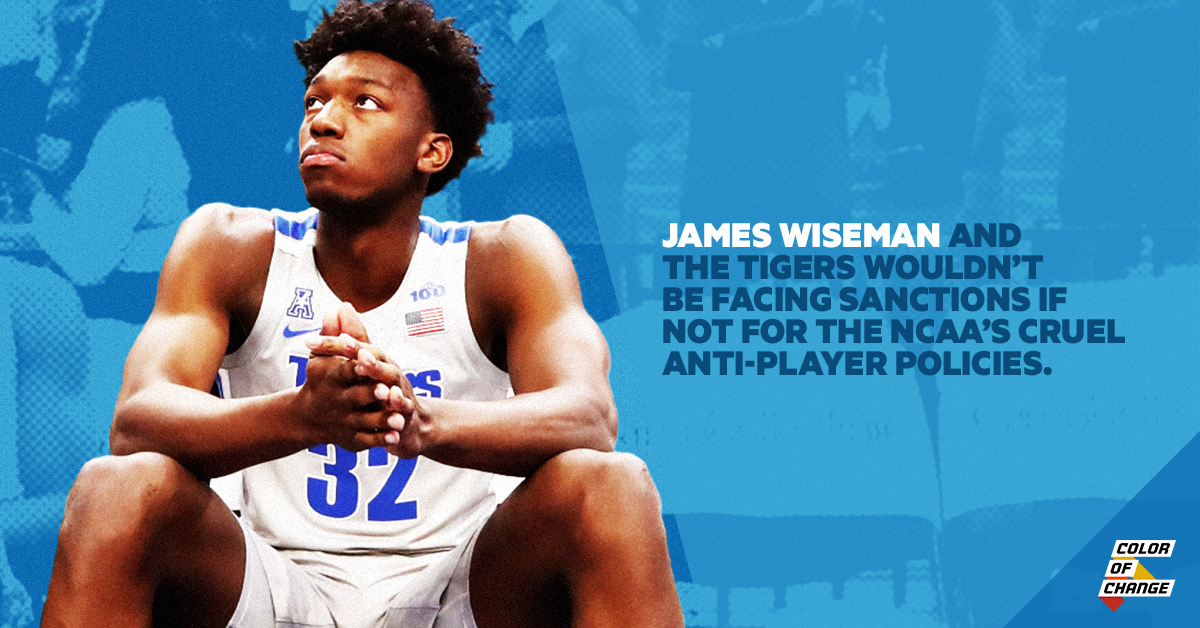 The National Collegiate Athletic Association has taken its exploitative, anti-Black policies to the next level and is currently forcing a teenager to pay an $11,500 fine over a financial decision he did not make.

Freshman basketball star James Wiseman is the latest victim of the NCAA’s draconian amateurism rules. Wiseman was a high school senior when his coach, former NBA star Penny Hardaway, gave his family $11,000 to move to a better school district. The NCAA became aware of the situation and has been targeting Wiseman and his team, the Memphis Tigers, ever since: suspending the star from 12 games and requiring him to pay a fine of $11,500. The NCAA knows that Wiseman, an unpaid student-athlete, cannot afford to pay this fine. This is a vindictive move to control Wiseman the way the NCAA tries to financially control all Black student-athletes.

The NCAA is not only harming the young star’s financial well-being; it is also robbing him of future earning opportunities. Wiseman is a potential #1 pick in the upcoming NBA draft. This suspension could cause him to fall down the draft, costing him millions. The NCAA cannot continue to exploit and harm Black student-athletes.

Demand that the NCAA drop this malicious fine immediately! 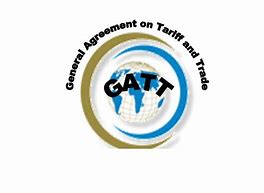