August 5, 1861 – President Abraham Lincoln signed into law the first Federal income tax, a 3 percent tax on incomes over $800, as an emergency wartime measure during the Civil War. However, the tax was never actually put into effect.

On August 5, 1861, the United States Army officially abolished flogging as a form of corporal punishment. Until that point, it had routinely been used as punishment for soldiers who disobeyed orders.

Flogging, also known as flagellation, is the act of methodically beating or whipping the human body. Special tools were often used, including rods, switches, the cat o’ nine tails, and the sjambok, a heavy leather whip traditional in South Africa. Typically, flogging is imposed on an unwilling subject as a punishment. It was the preferred form of punishment for slaves at the time, and commonly used to discipline soldiers in the military.

Flogging was not just common in the United States. In the 1700s and 1800s, European armies administered floggings to common soldiers who committed breaches of military code. It was also used in France during the French Revolution and the Napoleonic Wars, during which the maximum number of lashes allowed reached as high as 1,200! During the American Revolutionary War, Congress raised the legal limit on lashes from 39 to 100 for soldiers who were convicted by court-martial. Generally, officers were not flogged.

On August 5, 1861, the United States Army officially banned flogging as a form of punishment, thought it was still routinely used on slaves at that time.

Today, only Singapore still officially uses flogging as a form of military punishment, though there are many uncorroborated reports of use of corporal punishment in several other countries. 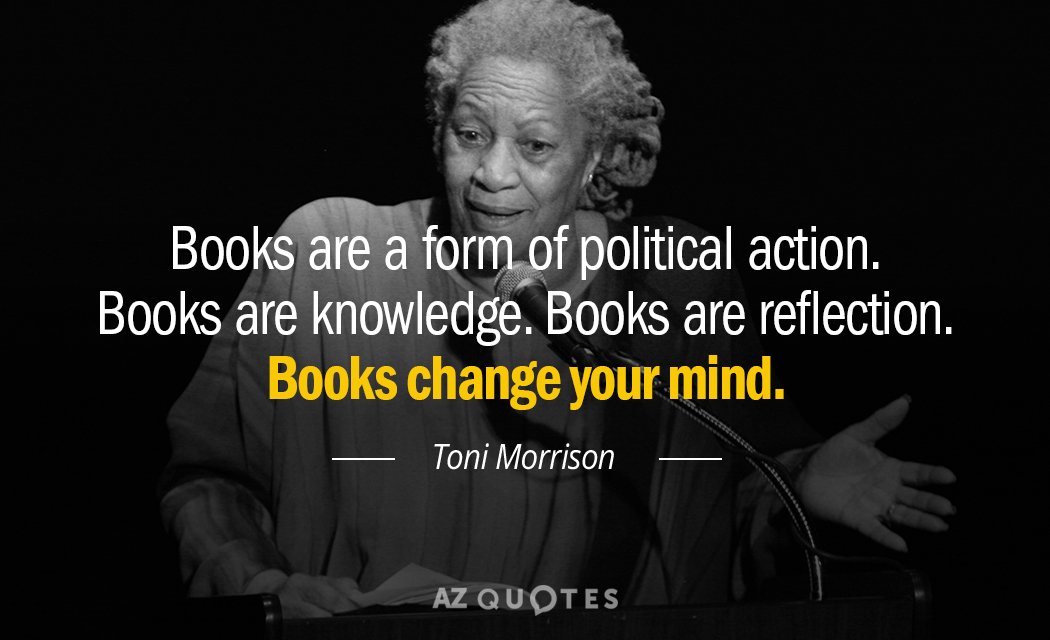