On August 26, 1874, 16 Black men were seized from the Gibson County Jail in Trenton, Tennessee, and lynched. The group had been transferred from Picketsville, a neighboring town where they’d been arrested and accused of shooting at two white men.

Around 2 am that morning, a contingent of 400-500 masked white men who were mounted on horses and armed with shotguns demanded entrance to the Gibson County Jail. The men confronted the jailer and threatened to kill him if he did not relinquish the keys to the cell holding the African American men. After the jailer gave the leader of the mob the key, the members of the mob bound the Black men by their hands and led them out of the jail cell. The jailer would later testify that he soon heard a series of gun shots in the distance.

Soon afterward, the jailer found six of the men lying along nearby Huntingdon Road—four were dead, their bodies “riddled with bullets.” Two of the men who were found wounded but alive later died before receiving medical attention. The bodies of the 10 remaining men were later found at the bottom of a river about one mile from town.

Local white officials held an inquest that concluded the men were killed by “shots inflicted by guns in the hands of unknown parties.” Though all the victims of the violence had been Black, the town mayor expressed concern that local white people were in danger because Black people throughout the county might be planning to violently retaliate.

Just one day after the mass murder of 16 Black men by hundreds of white men who remained unidentified and free, the mayor ordered police to take all guns belonging to Trenton’s Black residents and threatened to shoot those who resisted. 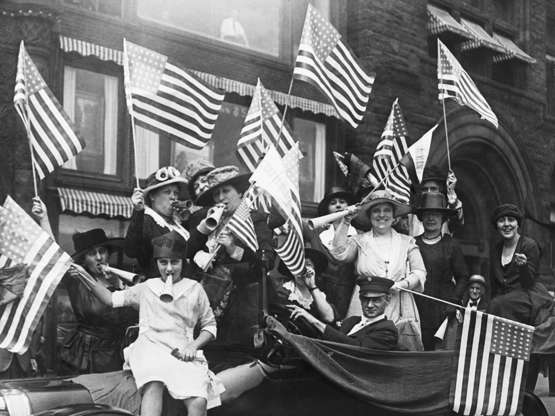 Black stories, Black history and Black educators are under attack. Across the nation, right-wing conservatives are fighting to ban critical race theory (CRT)—an academic framework exploring racism’s role in shaping this country and its policies—from the classroom. To date, eight states have passed anti-CRT bills, and nearly 20 have introduced legislation that seeks to erase our history—Black history—from the public school curriculum.

At Color Of Change, we resist the harmful denial of truth and believe that Black children should be empowered with knowledge about our fight for liberation—historic and ongoing. That’s why we’re partnering with Alkebu-Lan Images, the only Black-owned bookstore in Nashville that provides Black children with books that affirm Black history and Black brilliance.

This Black August, help us purchase 500 books for Black children in states where CRT has been banned. Now, more than ever, it’s crucial that we educate our children about the Black revolutionaries and freedom fighters who risked life and limb to combat oppressive systems of power that corrode this country.