Just days after President Trump’s inauguration, his administration hastily issued federal permits authorizing construction of the pipeline across the Missouri River, just upstream of the Standing Rock Reservation. Today a federal judge ruled that those permits violated the law.

The court ruled that the Army Corps of Engineers did not adequately consider the impacts of an oil spill on fishing rights, hunting rights or environmental justice, or the degree to which the pipeline’s effects are likely to be highly controversial. In short, the Trump administration broke one of our nation’s bedrock environmental laws.

Today the federal courts stepped in where our political systems have failed, but the fight is far from over. The oil continues to flow, and we will continue to fight back in court. Thank you for standing with us.

1215 – King John of England put his seal on the Magna Carta.

1381 – The English peasant revolt was crushed in London.

1389 – Ottoman Turks crushed Serbia in the Battle of Kosovo.

1667 – Jean-Baptiste Denys administered the first fully-documented human blood transfusion. He successfully transfused the blood of a sheep to a 15-year old boy.

1752 – Benjamin Franklin experimented by flying a kite during a thunderstorm. The result was a little spark that showed the relationship between lightning and electricity.

1775 – George Washington was appointed head of the Continental Army by the Second Continental Congress.

1844 – Charles Goodyear was granted a patent for the process that strengthens rubber.

1846 – The United States and Britain settled a boundary dispute concerning the boundary between the U.S. and Canada, by signing a treaty.

1864 – An order to establish a military burial ground was signed by Secretary of War Edwin M. Stanton. The location later became known as Arlington National Cemetery.

1898 – The U.S. House of representatives approved the annexation of Hawaii.

1911 – The Computing-Tabulating-Recording Co. was incorporated in the state of New York. The company was later renamed International Business Machines (IBM) Corp.

1917 – Great Britain pledged the release of all the Irish captured during the Easter Rebellion of 1916.

1940 – The French fortress of Verdun was captured by Germans.

1947 – The All-Indian Congress accepted a British plan for the partition of India.

1948 – Soviet authorities announced that the Autobahn would be closed indefinitely “for repairs.”

1958 – Greece severed military ties to Turkey because of the Cypress issue.

1982 – In the capital city of Stanley, the Falklands war ended as Argentine troops surrendered to the British.

1986 – Pravda, the Communist Party newspaper, reported that the chief engineer of the Chernobyl nuclear plant was dismissed for mishandling the incident at the plant.

1992 – It was ruled by the U.S. Supreme Court that the government could kidnap criminal suspects from foreign countries for prosecution.

1992 – U.S. Vice President Dan Quayle instructed a student to spell “potato” with an “e” on the end during a spelling bee. He had relied on a faulty flash card that had been written by the student’s teacher. 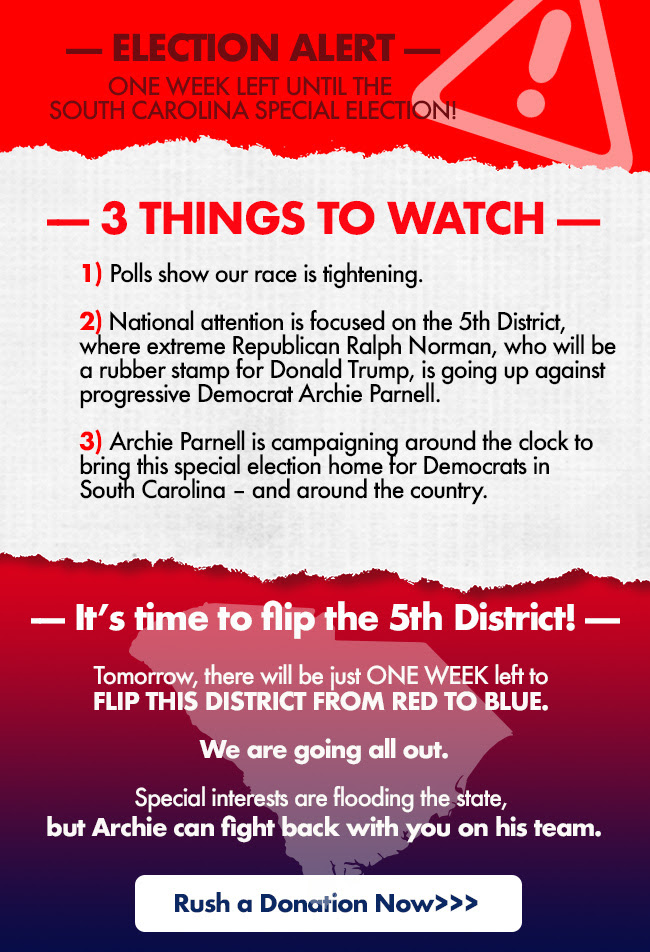 Check this out  — unemployment in Washington just hit a record low. In fact it’s the lowest it’s been in the history of state unemployment stats, going back more than 40 years.

Do you think this record-low unemployment rate has anything to do with the fact that we just raised the minimum wage?

Anyway, just wanted to make sure you heard the good news. And thanks for taking a moment to let us know what you think!