BossFeed Briefing for July 3, 2017. After multiple months and several special sessions, the Washington State Legislature on Friday finally agreed on a state budget just hours before a deadline which could have forced state government to shut down. Also on Friday, the Trump Administration argued that overtime protections should not be expanded to cover lower-wage managers. On Saturday, Seattle’s landmark secure scheduling law took effect. And last Wednesday, U.S. Senate leaders paused their efforts repeal affordable healthcare protections; it’s unclear what happens in the weeks ahead. 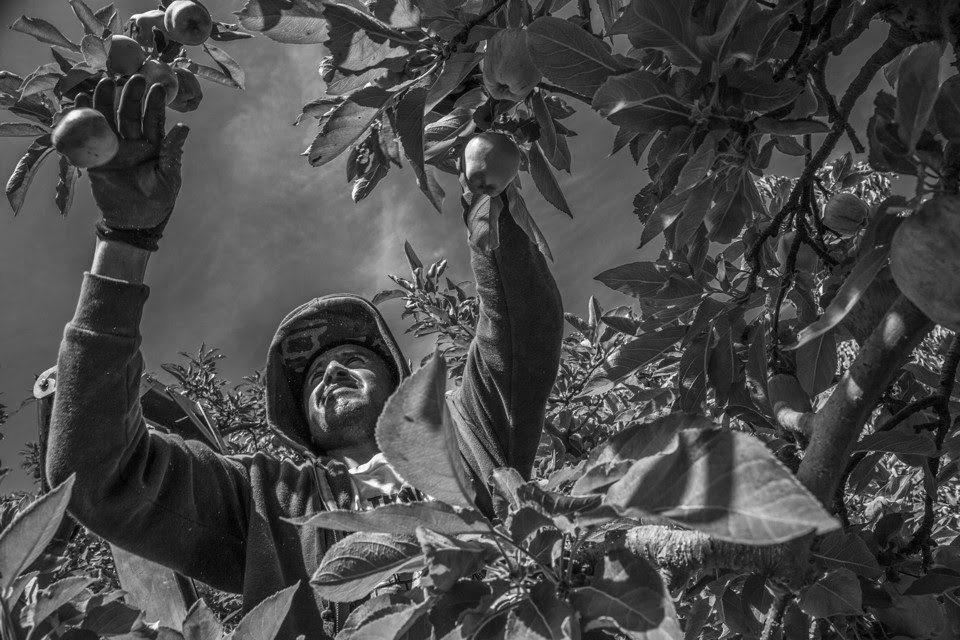 Confounding everyone with a grip on reality, a group of researchers managed to find a way to make Seattle’s booming economy look like it’s bad for workers despite more jobs at higher wages and record-low unemployment. It was an impressive accomplishment in a way, but doesn’t really stand up to scrutiny.

Minneapolis has become the first city in the Midwest to pass a $15 minimum wage. Meanwhile, St. Louis is being forced to lower its minimum wage from $10/hour to $7.70/hour. 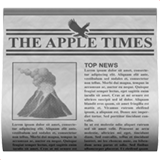 How do you spell solidarity? When New York Times corporate management announced major cuts to copy editors at the paper, hundreds of reporters walked out in protest. The paper responded… with an offer to repond to questions about the “restructuring” selected by editors from reader emails. 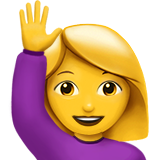 How do they come up with this stuff?   Facebook trains thousands of content screeners on some curious distinctions between speech targeting an entire group, which they say can be barred, and speech targeted at a “subset” of a group, which they consider aok.    According to leaked corporate training materials, “female drivers” and “black children” are considered “subsets” of groups and therefore not protected; “white men,” however, are a protected category against which hate speech is not allowed per their training. 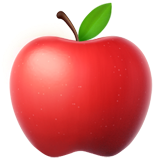 The apple pickers of Yakima Valley are featured in a beautiful and pointed photo series by David Bacon, who is perhaps the premier photographer of work in the country today. Bacon’s photo essay in The Atlantic combines striking black-and-white images with sharp and clear captions which tell the story of these workers with ferocious power and economy. Bacon’s work is always worth seeking out; when it’s this close to home it’s worth savoring.

1806 – A Spanish army repelled the British during their attempt to retake Buenos Aires, Argentina.

1832 – The German government began curtailing freedom of the press after German Democrats advocate a revolt against Austrian rule.

1839 – British naval forces bombarded Dingai on Zhoushan Island in China and then occupied it.

1865 – The U.S. Secret Service Division was created to combat currency counterfeiting, forging and the altering of currency and securities.

1892 – Andrew Beard was issued a patent for the rotary engine.

1916 – Adelina and August Van Buren started on the first successful transcontinental motorcycle tour to be attempted by two women. They started in New York City and arrived in San Diego, CA, on September 12, 1916.

1935 – U.S. President Roosevelt signed the National Labor Relations Act into law. The act authorized labor to organize for the purpose of collective bargaining.

1941 – German troops reached the Dnieper River in the Soviet Union.

1943 – The battle of Kursk began as German tanks attack the Soviet salient. It was the largest tank battle in history.

1946 – The bikini bathing suit, created by Louis Reard, made its debut during a fashion show at the Molitor Pool in Paris. Micheline Bernardini wore the two-piece outfit.

1947 – Larry Doby signed a contract with the Cleveland Indians, becoming the first black player in the American League.

1951 – Dr. William Shockley announced that he had invented the junction transistor.

1984 – The U.S. Supreme Court weakened the 70-year-old “exclusionary rule,” deciding that evidence seized with defective court warrants could be used against defendants in criminal trials.

1989 – Former U.S. National Security Council aide Oliver North received a $150,000 fine and a suspended prison term for his part in the Iran-Contra affair. The convictions were later overturned.

1991 – Regulators shut down the Pakistani-managed Bank of Credit and Commerce International (BCCI) in eight countries. The charge was fraud, drug money laundering and illegal infiltration into the U.S. banking system.

1995 – The U.S. Justice Department decided not to take antitrust action against Ticketmaster.

1998 – Japan joined U.S. and Russia in space exploration with the launching of the Planet-B probe to Mars.

2000 – Jordanian security agents shot and killed a Syrian hijacker after he threw a grenade that exploded and wounded 15 passengers aboard a Royal Jordanian airliner.

2000 – 10 Bengal tigers, including 7 rare white tigers, died at the Nandankanan Zoo in India. The tigers died of trypanosomiasis (sleeping sickness).

2000 – Euan Blair, the oldest son of British prime minister Tony Blair, was arrested after police found him drunk and lying on the ground in London’s Leicester Square.

Congress enacted the National Labor Relations Act(“NLRA”) in 1935 to protect the rights of employees and employers, to encourage collective bargaining, and to curtail certain private sector labor and management practices, which can harm the general welfare of workers, businesses and the U.S. economy.

June 10, 2017 To Our Valued Customers: We are voluntarily recalling all lot codes of Trader Joe’s Matcha Green Tea Ice Cream (SKU# 055740) because of the potential presence of small metal pieces in the product. No injuries or illnesses have been reported to date.

All potentially affected product has been removed from store shelves and destroyed.

If you purchased Trader Joe’s Matcha Green Tea Ice Cream, please do not eat it. We urge you to discard the product or return it to any Trader Joe’s for a full refund.

We sincerely apologize for the inconvenience.

View this recall posting on the Trader Joe’s website.

United Pet Group, a division of Spectrum Brands, Inc. is voluntarily recalling multiple brands of packages of rawhide dog chew products that were distributed to retail outlets and sold online in the U.S. The recall involves the brands and products described below.
CC Kitchens, LLC, a Cincinnati, Ohio establishment, is recalling approximately 2,415 pounds of ready-to-eat meat and poultry salad products that may be adulterated with Listeria monocytogenes.
06/08/2017 02:23 PM EDT

For years GEO Group’s Adelanto Detention Facility has worked very hard to minimize its heinous track record of neglect by silencing detainees and their families.

So we went to the Adelanto Detention Center to visit with detainees and hear their stories. But what happened while we were there was shocking and affirmed the vital importance of this work. Not only did we see detainees outside in 115-degree heat but we returned knowing one thing for certain, ICE and GEO group don’t want us to tell this story.

Will you donate $25 so we can continue this work? We’re currently working on an in-depth investigation into immigrant detention, and your donation of any amount will help. 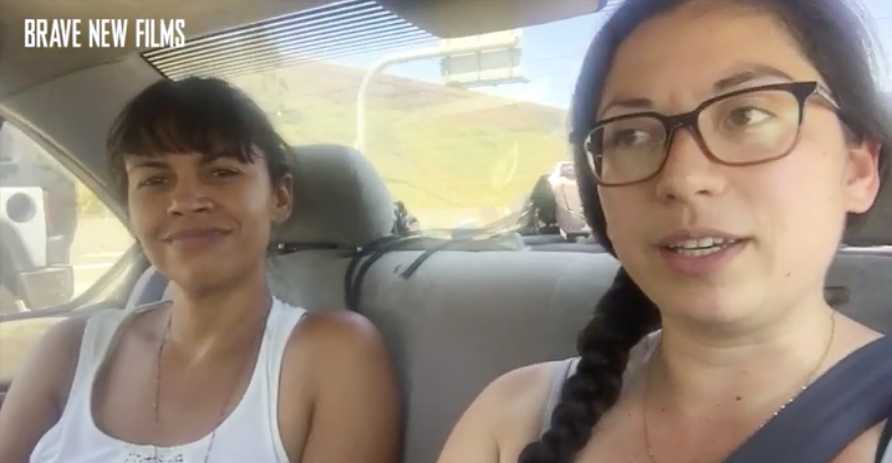 Will you contribute right now? Your donation of any amount helps to tell this story. For a limited time, you can sign on as an ‘Associate Producer’ for a donation of $250 or more.

We’re sharing this behind the scenes Vlog with you right now because we need to tell this story, and we know we can count on you to help.

We still have more footage to document and stories to capture.

Donate $25 right now. All donations go toward the production of a new in-depth investigation into immigrant detention.

Thank you for your support.