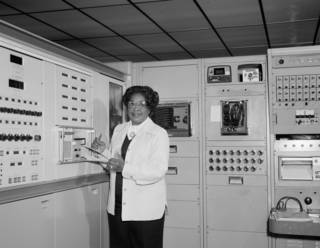 Unarmed Peaceful “protesters” of different races gender were exercising their god given right …oops that didn’t happen because we all know White Men believed their rights were given to them by god. The rest of us were told NO by that southern strategy …

The 1st amendment among others had to be created as some whites refused to acknowledge Black Americans: the African American race

We hold these truths to be self-evident, that all men are created equal, that they are endowed by their Creator with certain unalienable Rights, that among these are Life, Liberty and the pursuit of Happiness.

National Institutes of Health found that the virus can live “in aerosols for up to three hours, up to four hours on copper, up to 24 hours on cardboard and up to two to three days on plastic and stainless steel.”

More recently, the Centers for Disease Control and Prevention (CDC) studied cruise ships, including the Diamond Princess, and found that “SARS-CoV-2 RNA was identified on a variety of surfaces in cabins of infected passengers up to 17 days after cabins were vacated on the Diamond Princess but before disinfection procedures.”

Experts agree that thorough and frequent hand washing, as well as following best practices on disinfecting and cleaning surfaces, are the best steps to prevent the spread of the virus.