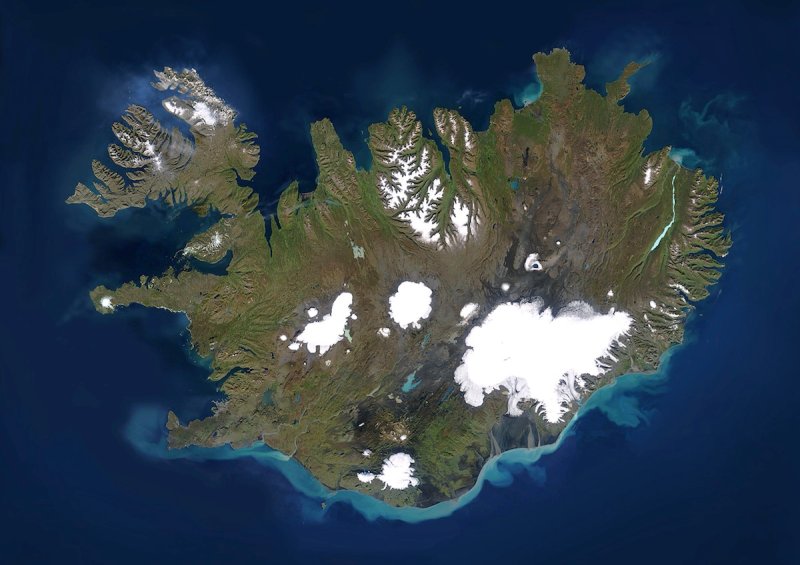 Ask the Internet which country was the first to legalize abortion and you’re likely to find some confusing answers, many of which point in one direction: Iceland.

It’s true that, 80 years ago, on Jan. 28 of 1935, Iceland’s “Law No. 38” declared that the mother’s health and “domestic conditions” may be taken into consideration when considering whether to permit doctors to perform an abortion. And, according to the 1977 book Abortion by Malcolm Potts, Peter Diggory and John Peel, that law stuck for decades.

However, there are a lot of caveats to that “first” label. For one thing, abortion spent centuries as neither illegal nor legal, before becoming formally legislated, which happened in the 19th century in many places. Iceland, then, was the first Western nation to create what we might now recognize as a common modern abortion legalization policy, with a set of conditions making the procedure not impossible but not entirely unregulated.