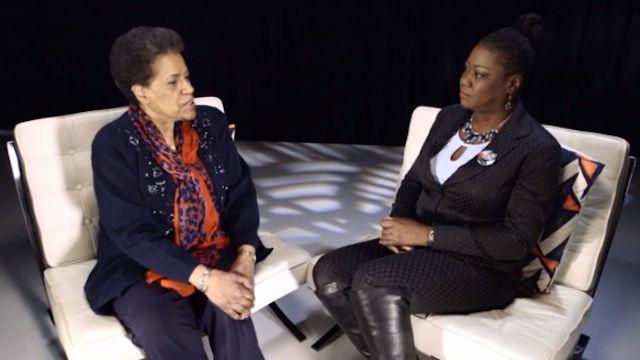 Medgar and Myrlie Evers are widely regarded as two of the greatest leaders of the civil rights movement. Medgar Evers was a pioneering visionary for civil rights in the 1950s and early 1960s in Mississippi. From the beginning, Myrlie Evers worked alongside her husband, Medgar. In the years following his assassination, she continued the pioneering work they had begun together. In 1998, she founded the Medgar Evers Institute, with the initial goal of preserving and advancing the legacy of Medgar Evers’ life’s work. Anticipating the commemoration of the anniversary of the assassination of Medgar Evers and recognizing the international leadership role of Myrlie Evers, the Institute’s board of directors changed the organization’s name to the Medgar and Myrlie Evers Institute. 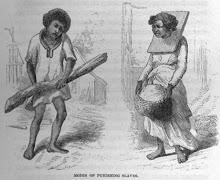 The first organized immigration of freed slaves to Africa from the United States departs New York harbor on a journey to Freetown, Sierra Leone, in West Africa. The immigration was largely the work of the American Colonization Society, a U.S. organization founded in 1816 by Robert Finley to return freed American slaves to Africa. However, the expedition was also partially funded by the U.S. Congress, which in 1819 had appropriated $100,000 to be used in returning displaced Africans, illegally brought to the United States after the abolishment of the slave trade in 1808, to Africa.

The program was modeled after British’s efforts to resettle freed slaves in Africa following England’s abolishment of the slave trade in 1772. In 1787, the British government settled 300 former slaves and 70 white prostitutes on the Sierra Leone peninsula in West Africa. Within two years, most members of this settlement had died from disease or warfare with the local Temne people. However, in 1792, a second attempt was made when 1,100 freed slaves, mostly individuals who had supported Britain during the American Revolution and were unhappy with their postwar resettlement in Canada, established Freetown under the leadership of British abolitionist Thomas Clarkson.

During the next few decades, thousands of freed slaves came from Canada, the West Indies, and other parts of West Africa to the Sierra Leone Colony, and in 1820 the first freed slaves from the United States arrived at Sierra Leone. In 1821, the American Colonization Society founded the colony of Liberia south of Sierra Leone as a homeland for freed U.S. slaves outside of British jurisdiction.

Most Americans of African descent were not enthusiastic to abandon their homes in the United States for the West African coast. The American Colonization Society also came under attack from American abolitionists, who charged that the removal of freed slaves from the United States strengthened the institution of slavery. However, between 1822 and the American Civil War, some 15,000 African Americans settled in Liberia, which was granted independence by the United States in 1847 under pressure from Great Britain. Liberia was granted official U.S. diplomatic recognition in 1862. It was the first independent democratic republic in African history.

from: Liberia l The Trail