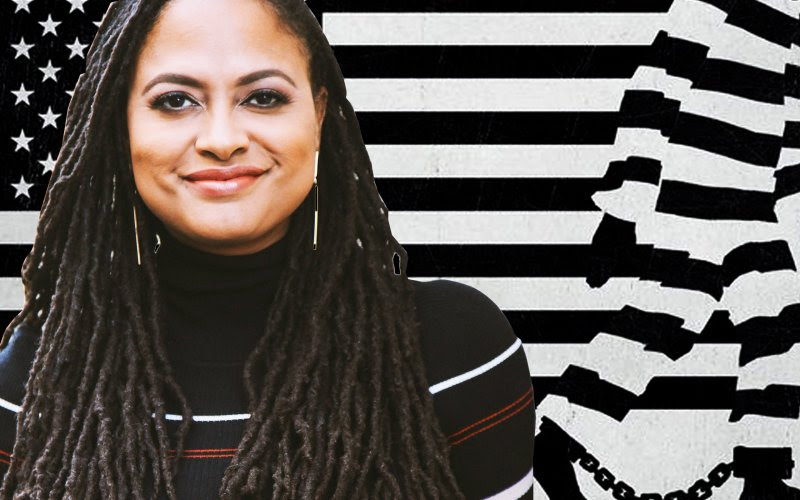 Next week–June 13th– U.S. Attorney General Jeff Sessions will testify before Congress to discuss his budget proposal for the Department of Justice– i.e. how exactly he plans to fund his Law & Order agenda and reignite the so-called War on Drugs. We know that this move by Sessions, backed by Trump administration has been decades in the making. We’ve been here before. And the stories of how this wage that has been waged on our communities are powerful.

That’s why this same day hundreds of Color of Change members are gathering in each other’s homes and communities in opposition to Sessions and viewing Ava Duvernay’s groundbreaking Netflix Original film “13th.”

And we’re inviting our dopest Color of Change members to host a “13th” screening party of their own to stand in opposition with us on the day Sessions testifies.