l                                 One of the Indians went over to Old Town once to see some official in the city hall about voting. I don’t know just what position that official had over there, but he said to the Indian, ‘We don’t want you people over here. You have your own elections over on the island, and if you want to vote, go over there.’
Just why the Indians shouldn’t vote is something I can’t understand. 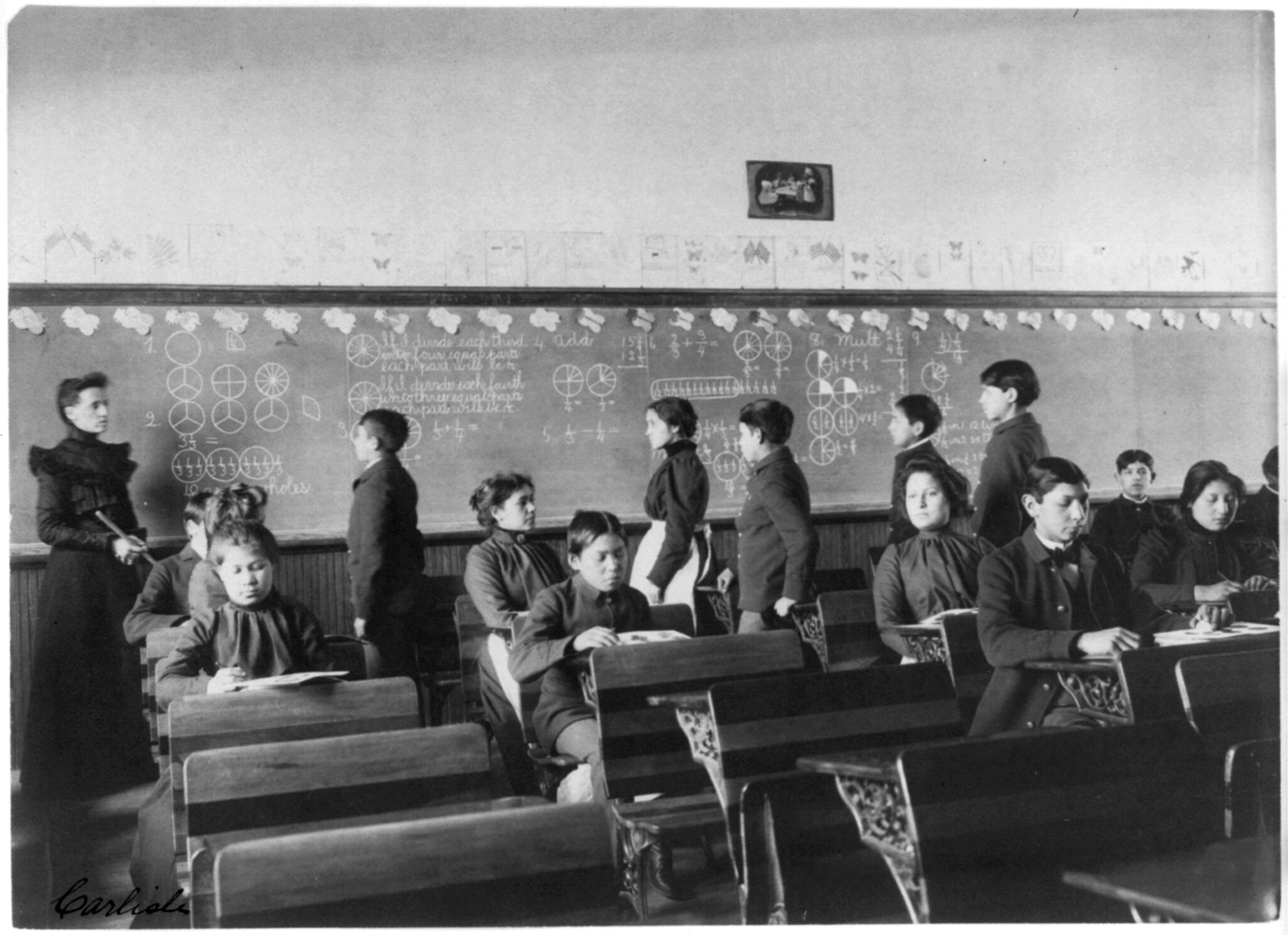 In addition to the extension of voting rights to Native Americans, the Secretary of the Interior commissioned the Institute for Government Research to assess the impact of the Dawes Act. Completed in 1928, the Meriam Report External
described how government policy oppressed Native Americans and destroyed their culture and society.

needed to repost this… i

Rep. James Hay of Virginia, Chairman of the House Committee on Military Affairs.

The principal change of the act was to supersede provisions as to exemptions.

The President was also given expanded authority to federalize the National Guard, with changes to the duration and the circumstances under which he could call it up. The Army began the creation of an Aviation arm, and the federal government took steps to ensure the immediate availability of wartime weapons and equipment by contracting in advance for production of gunpowder and other material.

National Doughnut Day started in 1939 as a fundraiser for Chicago’s Salvation Army, honoring the group’s “Lassies” of World War I who served doughnuts to soldiers. Doughnuts dates to mid to the mid 19th century though many places lay claim to inventing the breakfast (or anytime) favorite.

Here are some of the best deals National Doughnut Deals we’ve found. Be sure to check ahead with your favorite spot to make sure they are participating. And don’t forget to check with local doughnut spots – many will be offering their own deals.

Get a free donut with any beverage purchase on Friday, June 3rd.

Get any doughnut free Friday or receive $1 Original Glazed dozen with the purchase of any dozen or 16 count minis. Free doughnut good June 3rd only. It is not available online and limit of one doughnut per person.

Get a free glazed Do-Nut from 5 a.m.-noon while supplies last.

Wondering where the best doughnuts in Alabama are? You can see what Yelp reviewers said here.

Note to readers: if you purchase something through one of our affiliate links we may earn a commission.

Sources: al.com and check out the kiro7.com site for Seattle Freebies !